I only have a few godchildren. I’m not a “mabentang Ninang” like some people I know. But last Saturday, the universe conspired and made me a godmother again. Meet Eliana Jermaine, my newest godchild! She’s the daughter of my officemate Jerry and she was baptized at the Our Lady of Assumption Church in Malate, Manila. Isn’t she a cutie? 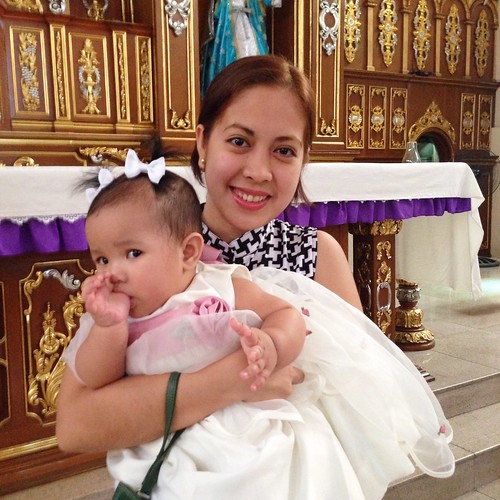 After my godmother duty, the hubby and I already drove home in Bacoor. That night, we watched this movie titled “The Maze Runner” on TV via USB. It’s a good movie with powerful acting and unpredictable plot. We enjoyed it so much we’re already looking forward to the next installment. I heard it’s a trilogy and the second movie will be released September of next year. 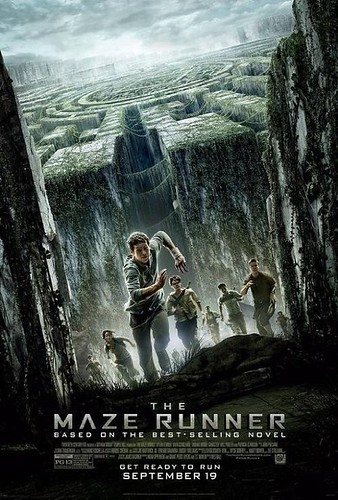 Our Sunday was spent at the church in the morning hearing the mass. Then in the late afternoon, we drove back to Manila and spent the night with my in-laws. We went to SM Manila and had dinner there. I joined my MIL and my SIL at the supermarket while my FIL went to the salon for a hair cut. 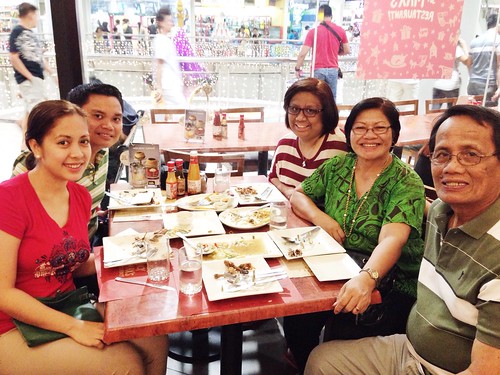 dinner at Max’s SM Manila with my in-laws

The hubby, on the other hand, went straight to the cyber zone and ended up buying a tempered glass screen protector for his phone. He said he got lucky because he bought it from Case Logic at a reasonable price of P699. Apparently, it’s way cheaper than the ones sold at Power Mac Center. Despite that fact and his justification for buying it, I still think it’s just a luxury and his phone can do without it. Haha. 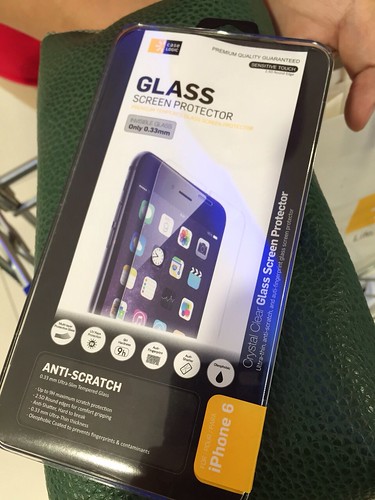 How are you, friends? I hope Typhoon Ruby didn’t pose a major threat to the safety of your family and properties. We’ve been in Manila since Sunday so we haven’t been much affected. I heard she’s going to leave soon. Hay, buti naman! 🙂

14 Replies to “Weekend Story: New Godchild, The Maze Runner and Sundate with Family”