Last weekend, the hubby and I were able to make the most of our time together despite the bad weather due to typhoon Josie. On Saturday, my PILs received a balikbayan box from their family friends in the US. (Thank you again Flor family for the treats and goodies!) Later that day, my in-laws decided to join us in Bacoor for the weekend with a stop-over at Mall of Asia (MOA).

The boys watched PBA live at MOA Arena while the girls had dinner and did some shopping at the mall. We stayed in Bacoor until Sunday afternoon and drove to Manila at nighttime so we wouldn’t have to endure the heavy traffic the next day. Actually, the provincial government of Cavite had already put the province under a state of calamity during that time and so we were quite worried na rin. It proved to be a good decision because the heavy rains would continue to pour all throughout Cavite until Monday as reported in the news, submerging many towns there in knee-deep flood (some parts of Bacoor included).

Here are a few photos from our weekend: 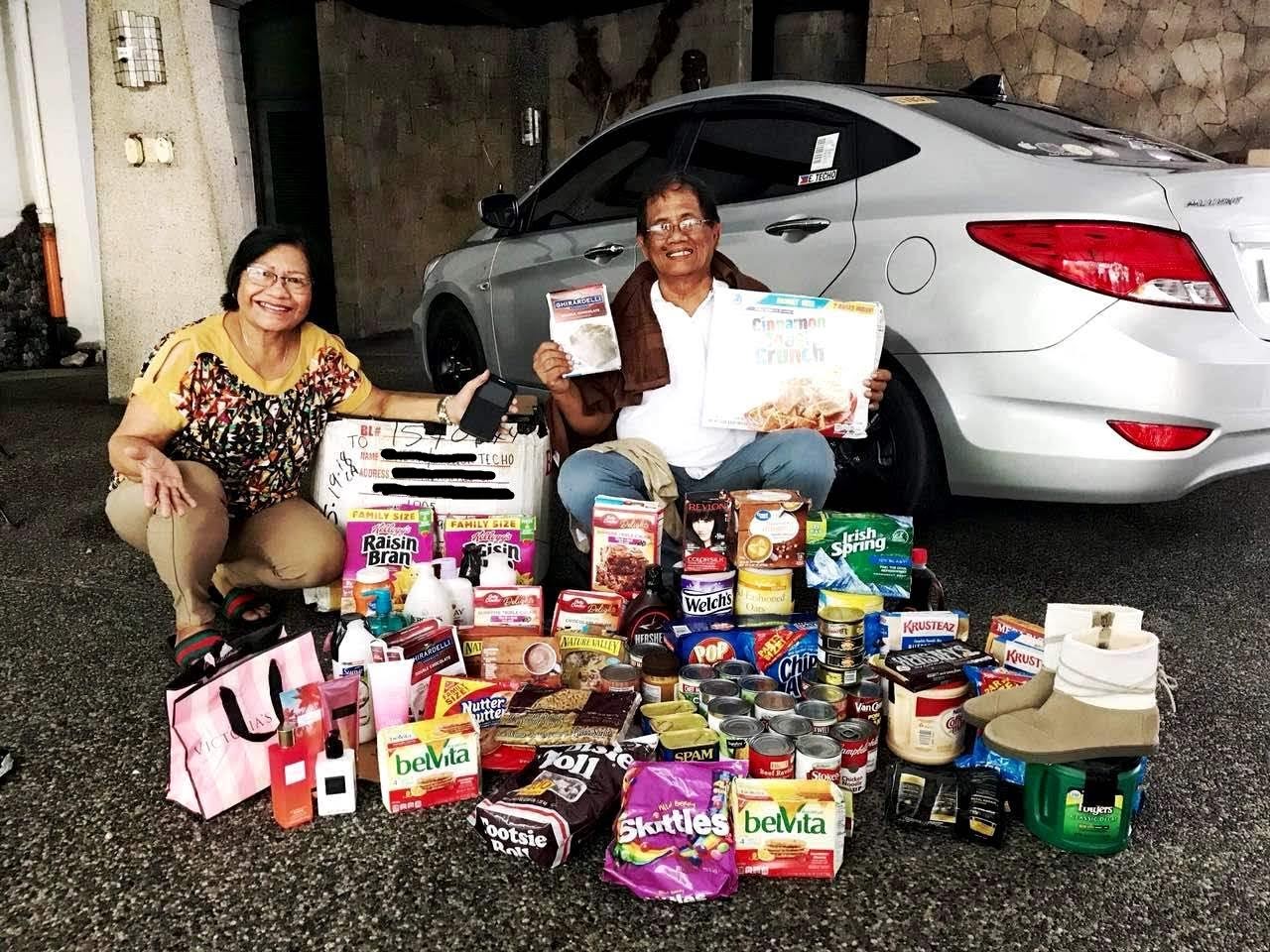 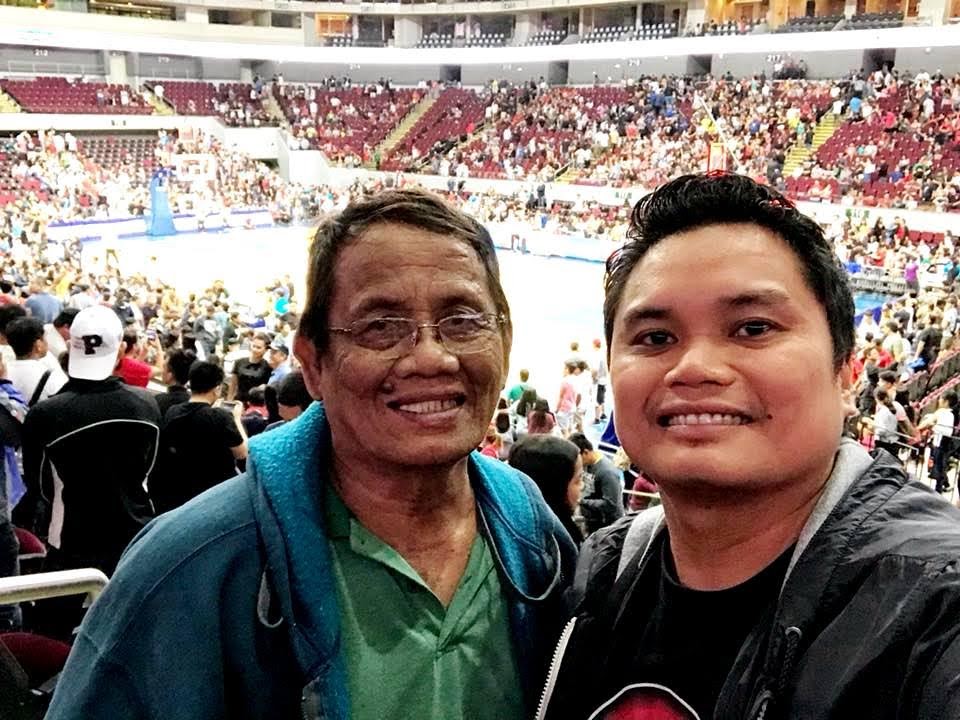 inside MOA Arena for the Ginebra vs. Rain or Shine game 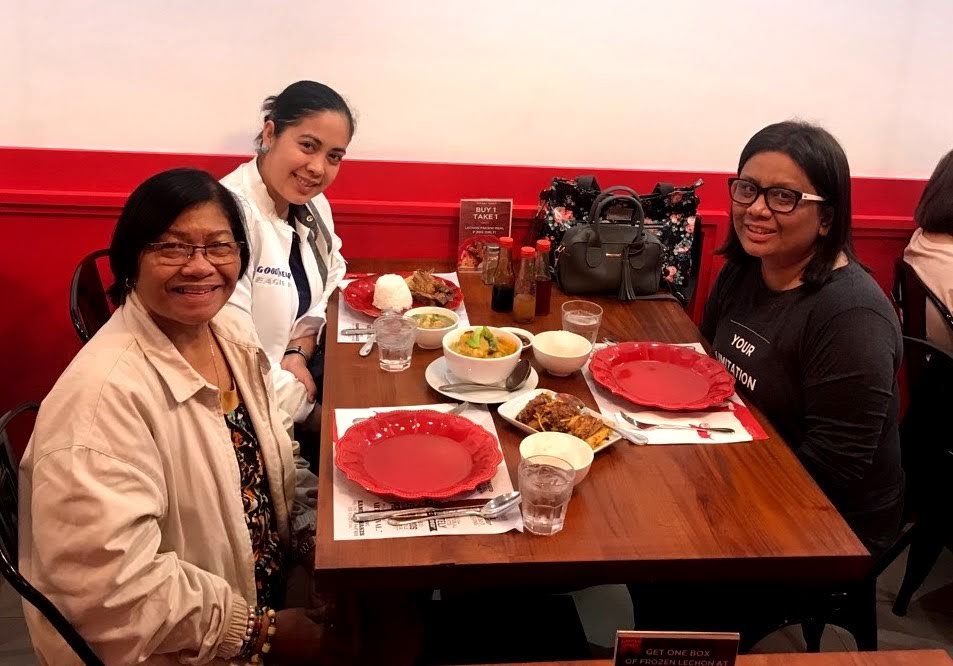 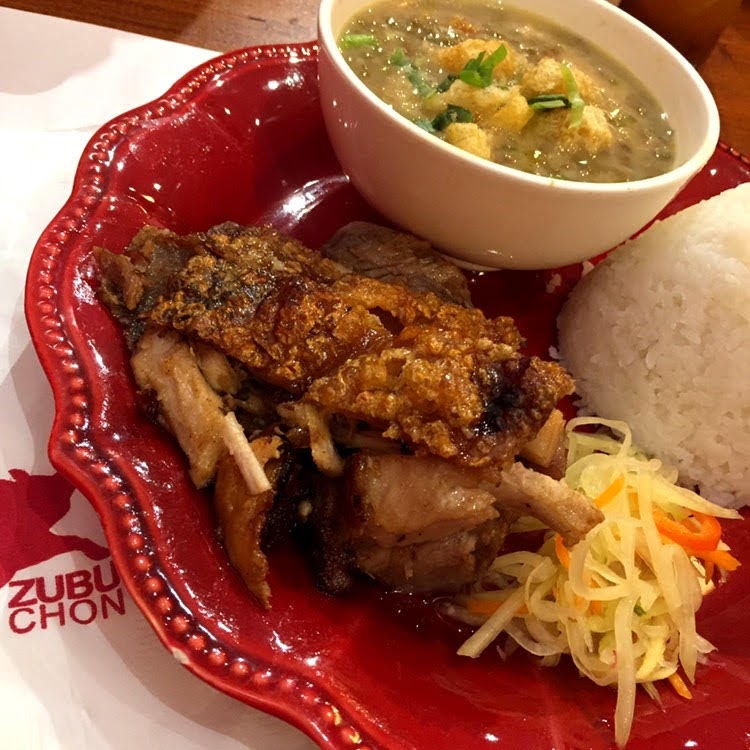