Last Wednesday night, I had a fun time bonding with my mom, my brother and my two sisters. We went to SM Manila to have dinner together. The restaurant was Kebabers and I’m still thinking if I’ll write a review of it or not. The Persian food they served us was ordinary and I found the servings small and the price quite expensive for a fast food. 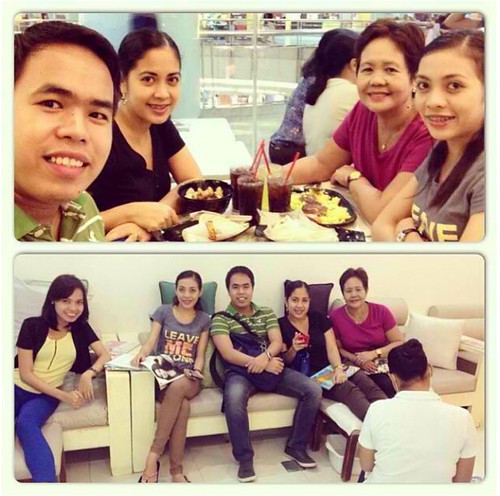 Anyway, right after dinner, my sister and I headed to our fave nail salon called Buff Spa to get a pedicure. This one I’m gonna write a review about because I’ve always been delighted by their service. One day when I have the time and some pictures, I guess.

END_OF_DOCUMENT_TOKEN_TO_BE_REPLACED

GMA 7’s first epic series (epicserye) Amaya has been getting positive reviews lately so I decided to find out what the fuss was all about. I started by watching the first few episodes of Amaya via uploaded videos from Pinoy24.tv. Amaya, by the way, had its pilot episode last May 30 only. What can I say? I think Amaya has a good plot and an ensemble cast. I think I’m now hooked on it. 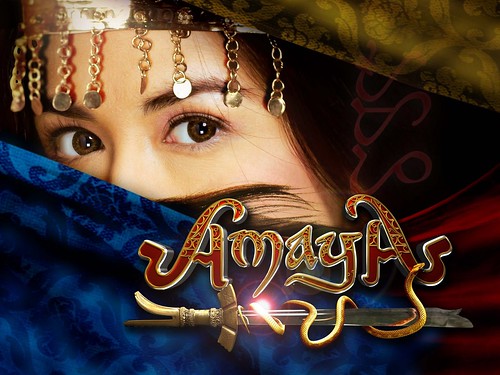 Amaya is said to be GMA 7’s biggest production ever. It is an original story by Suzette Doctolero. Directed by Mac Alejandre, Amaya is a historical fiction. It is a tale of a girl, born a princess but fate turns her into a slave, and later on becomes the most powerful woman of her time. She rises to save her people from the hands of a ruthless male ruler in Central Visayas during the pre-Spanish colonial period (early 1500s). Did you know the production is aided by the expertise of two respected UP historians to make sure everything is accurate and relevant to the depicted time? Yes, from the language spoken to the costumes worn by the actors and the props used on the set.