Last weekend was spent bonding with family. Mame and my two sisters joined the hubby and I for the weekend. We drove to Bacoor on Saturday night after attending the 6PM anticipated mass at St. Michael the Archangel Shrine. We got caught in heavy traffic along Macapagal Blvd. We were starving when we got to Bacoor so we stopped by Ume-ya, our fave Japanese resto for a late dinner. 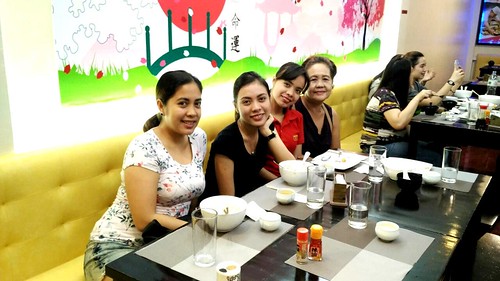 On Sunday, we woke up early to get ready for our family road trip to Sta. Rosa City in Laguna. My sister Jodie wanted to check out the bustling Paseo de Sta. Rosa and Nuvali commercial centers there. It was actually her first time to visit these places. 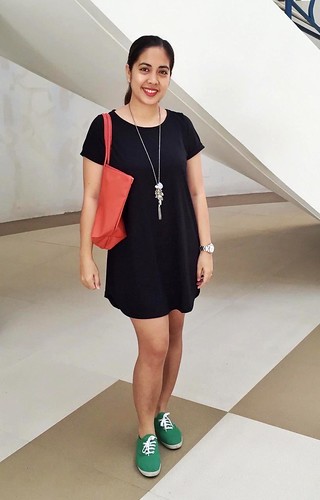 My sister Jodie has recently received a windfall at work and wanted to do some retail therapy. She said she just wanted to get herself two things: a new bag and a new pair of shoes. Luckily for her, she was able to accomplish her mission and even bought a few more things. It was just my sister Jodie who planned to shop but in the end, we all scored a nice find or two from the many outlet shops there.

She got too excited with her new pair of Keds shoes (it was on sale at Php2,895) that she immediately wore the pair after buying it. Haha.

As for me, I set my shopping budget to just Php1,000. I ended up spending Php745. I got an Old Navy black dress for Php485 (originally Php1,650 according to the tag) and a pair of denim shorts with lace applique for Php260. 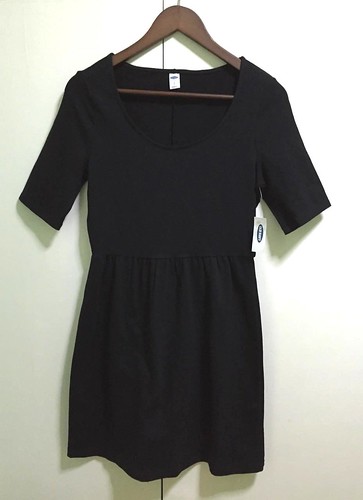 another black dress for me (thought I could wear this to work so buy it, I did) 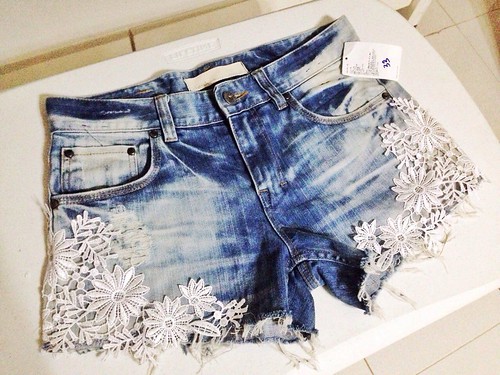 the shorts with lace applique

The hubby, on the other hand, bought a pair of Merryl shoes for Php875, supposedly for his father. When FIL fit the shoes this morning, they were smaller by an inch so they ended up to my hubby’s hands (or should it be feet?). Niloko ko nga sya baka sinadya nya na maliit sa paa ng FIL ko yung shoes para mapunta sa kanya. Tatawa-tawa lang sya. Hahaha. 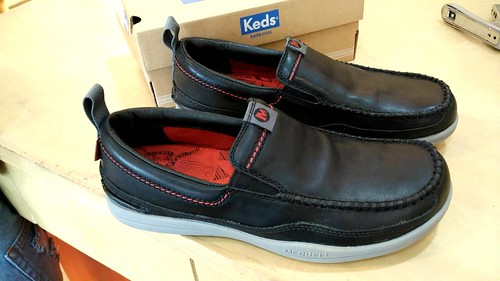 My sister Nyam bought a pair of Old Navy pants for Php595 and a pair of shoes from Payless for Php695 while Mame scored a floral top for Php260 from the same shop where I got my shorts. 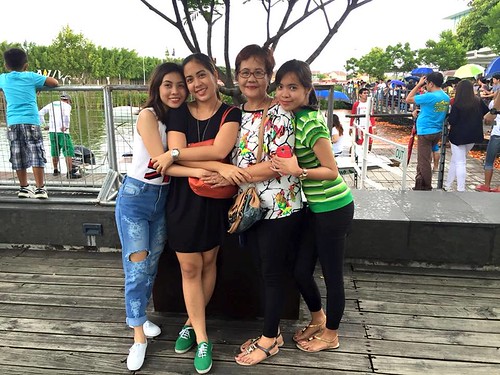 It rained hard when we got to Nuvali. Choosing where to have lunch was difficult, what with the many restos in the area. We settled for Conti’s only because that was where we got stuck during the rain and also because Mame and my two sisters hadn’t eaten there yet. It was a good thing I brought my credit card with me because we were already running out of cash by then. 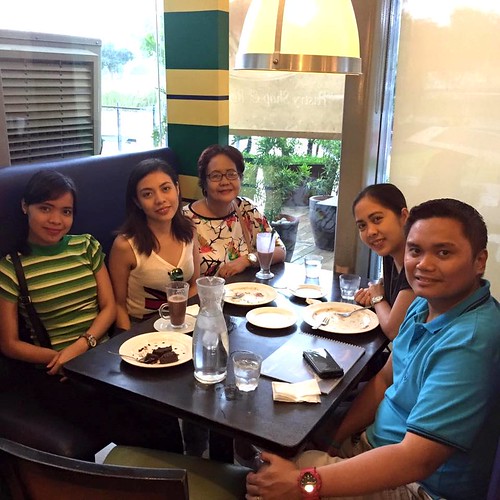 From Bacoor, we drove to Sta. Rosa City via the newly-opened Muntinlupa Cavite Expressway (MCX) which was conveniently connected with Daang Hari Road. It is still free to enter the 3km-long expressway but once you leave its exit gate and enter SLEX, you are given a toll card to be paid on your next exit. In our case, it was Sta. Rosa exit and we paid Php57 toll fee there. By using MCX, we were able to shorten our travel time because we didn’t pass through Alabang anymore. 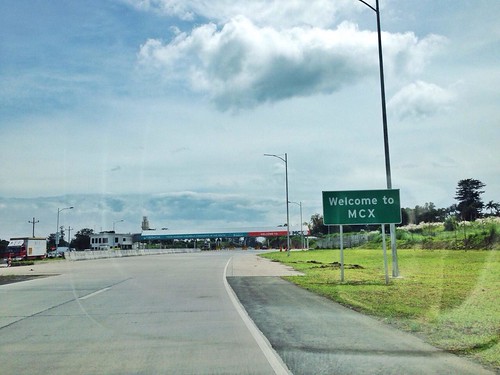 I think we got home from Sta. Rosa at past 5PM already. I thought I’d be spared from cooking that night but I was wrong. I still had to prepare dinner. I remembered I had pre-fried meatballs in the freezer which I turned into almondigas. It was well-received came dinnertime. 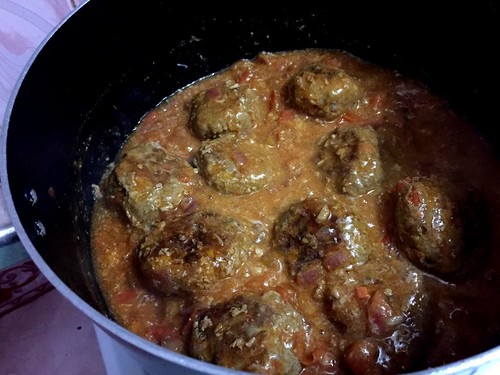 As if we weren’t tired yet, the hubby suggested we took our house guests to Starmall Prima. This time, he didn’t just want to show the place to them but he actually needed a strong WiFi connection (his pocket WiFi was acting up and his mobile data had a weak signal) which he got from the CBTL store there. While he was busy updating his phone, my girls and I roamed around the place. 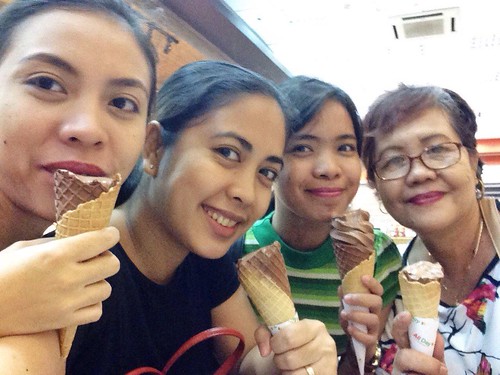 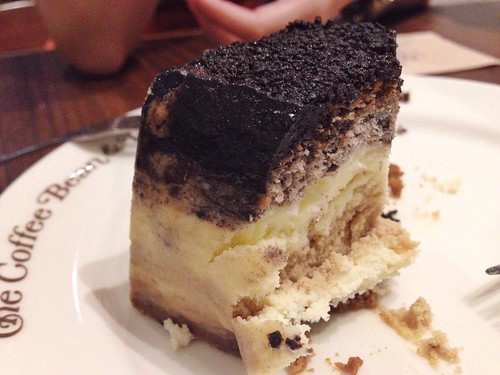 We got back to Manila this morning, when the roads were just starting to get busy.

Have a great week, friends! 🙂