Last weekend was quite an adventure. On Saturday, the hubby and I drove to Monasterio de Santa Clara in Katipunan to say some prayers. From there, we went all the way to Marikina to go shoe shopping at Pelina Shoes. It’s a shoe factory/shoe shop that sells women’s ballet flats, mules, sandals, and slippers in various designs. (We also saw a few pairs of loafers for men there.) We then headed for BGC to take our chance with Shake Shack but ended up dining at Din Tai Fung because the queue at the former was super long, as in. 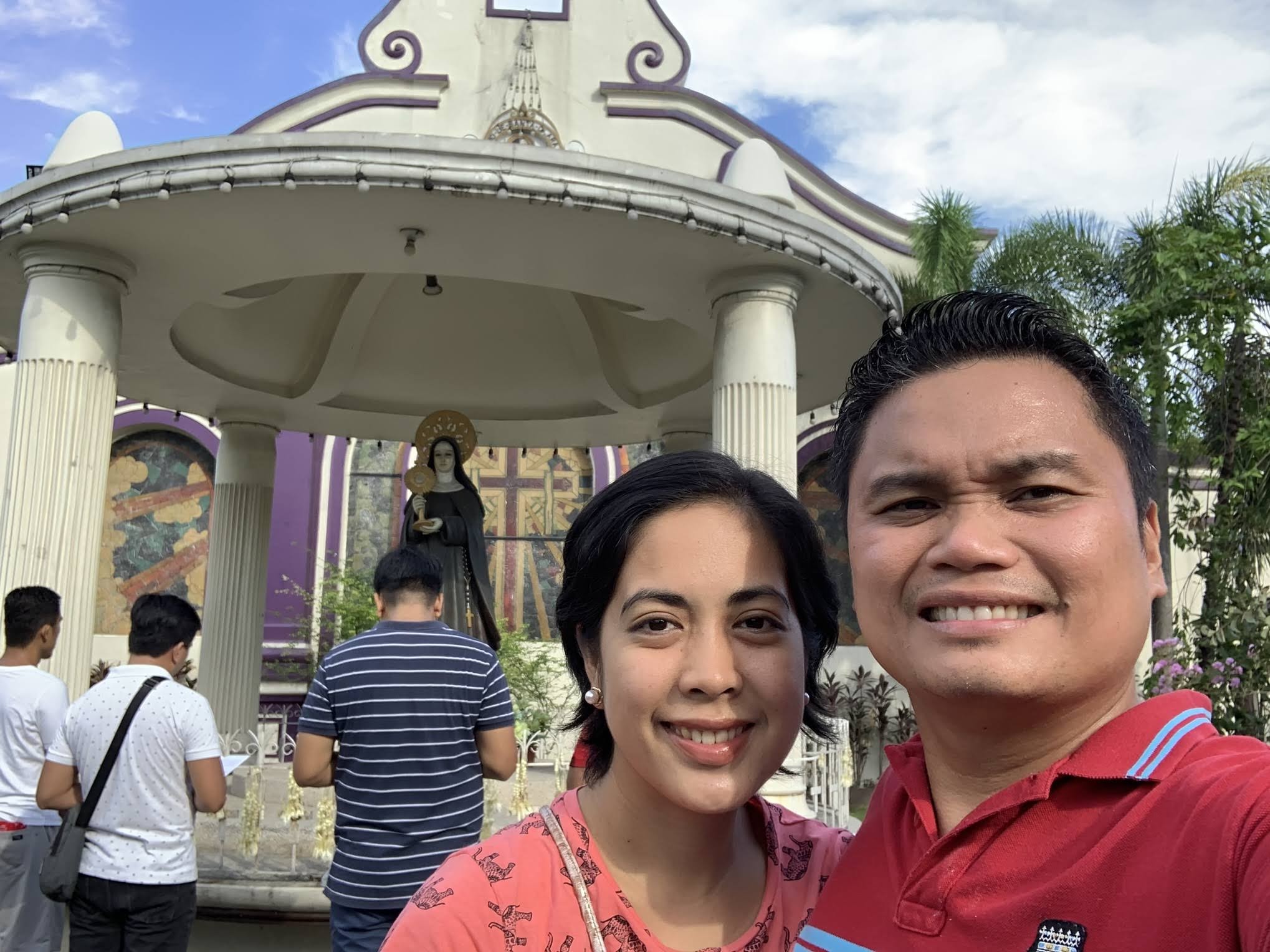 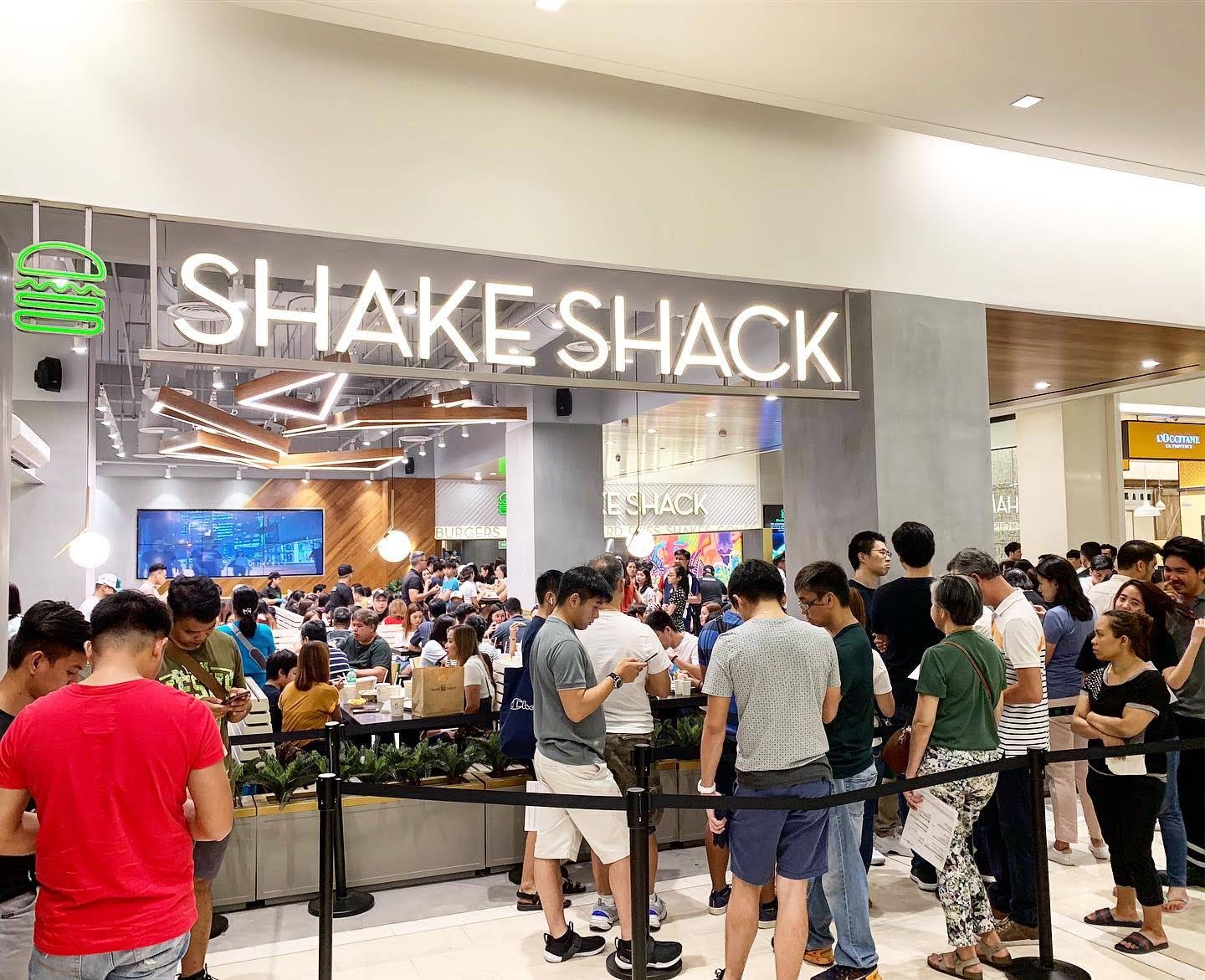 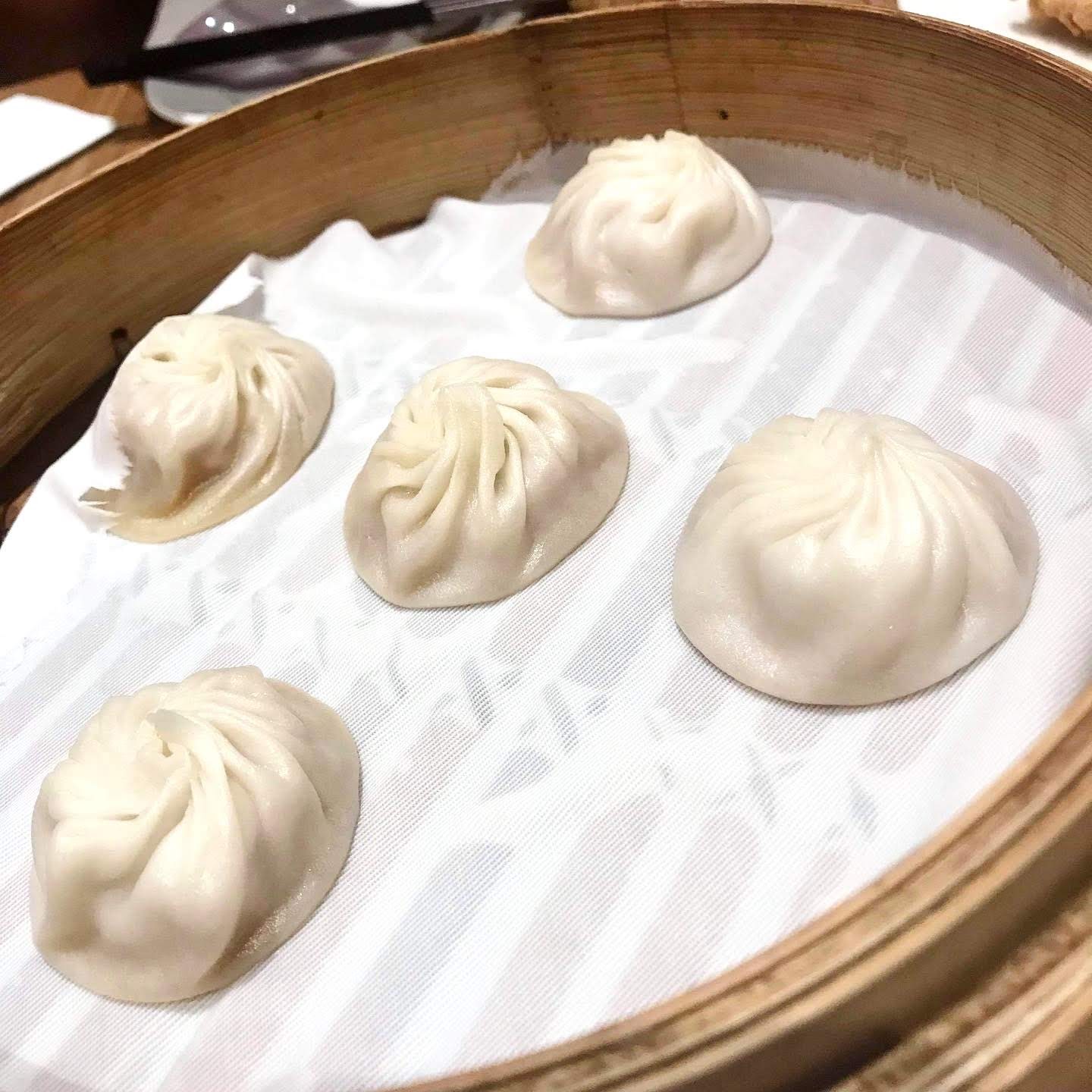 we loved their Xiao Long Bao (and all the other food we got)!

The highlight of my weekend would be Pelina Shoes. I learned about it from my blogger friend Diane who lives in Marikina. She even wrote a detailed review of the said establishment here. Read it to learn more about this shoe haven (you know you want to!). 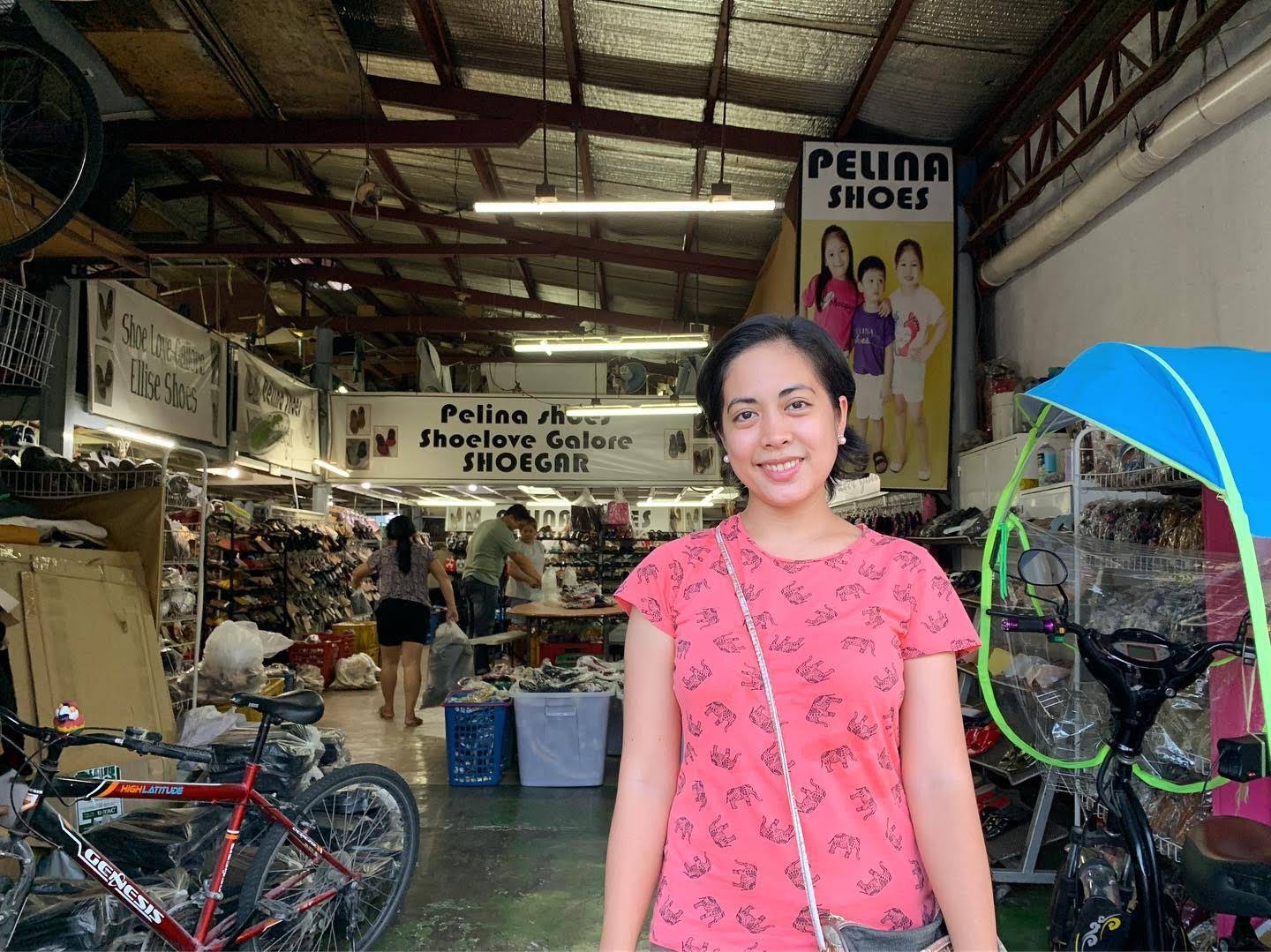 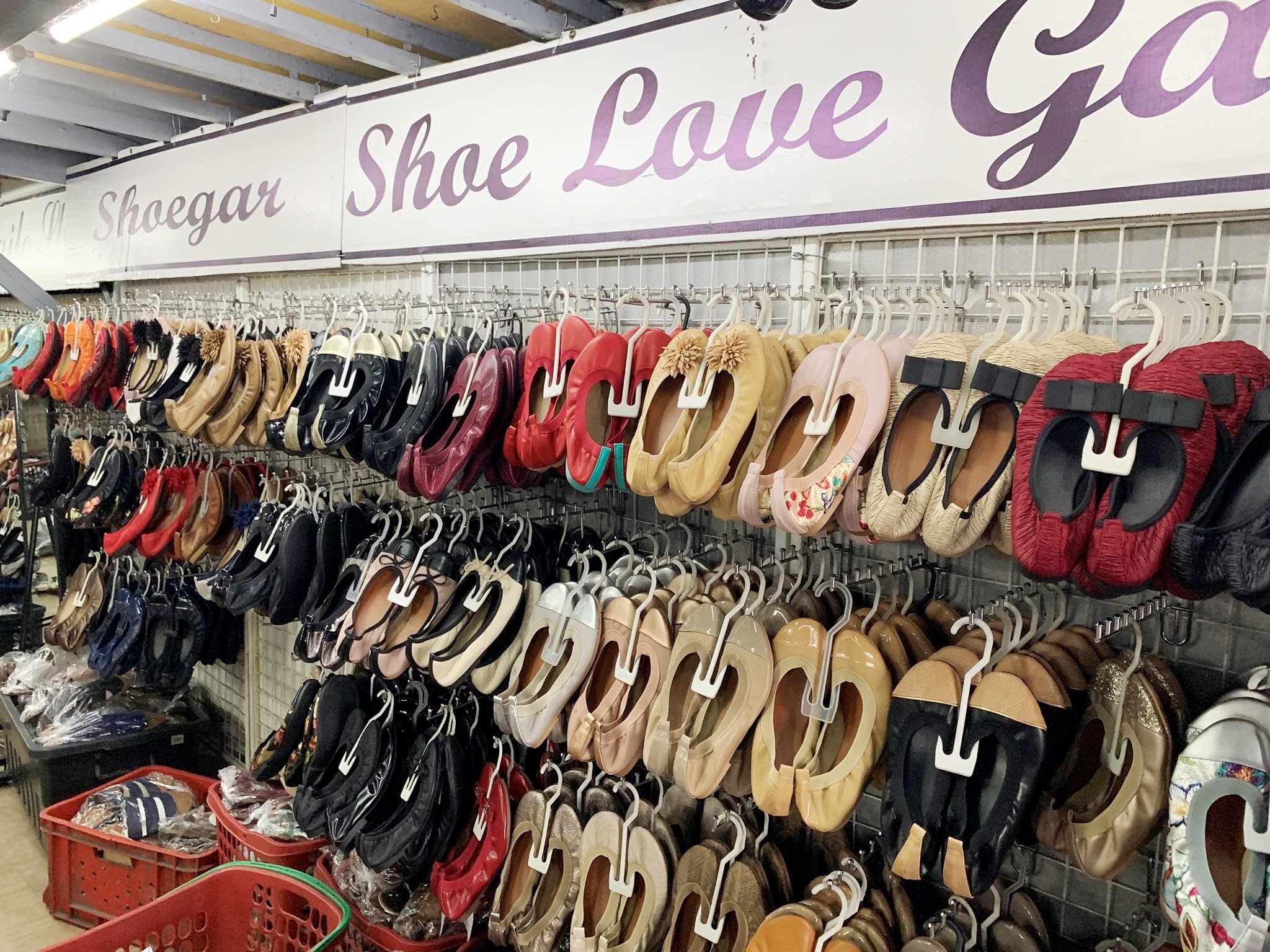 And if you love wearing ballet flats like I do, they have tons of sturdy and lovely pairs at Pelina Shoes and at dirt-cheap prices, too! Like the shoe prices there range from PhP280 to PhP380 only. Note that these are the same ones being sold at bazaaars for Php500 and up. Diba ang laking mura? Sasadyain mo nga lang talaga sa Marikina kaya kung pupunta ka, damihan mo na ang bili at magsama ng maraming girl friends para mas enjoy ang shopping! 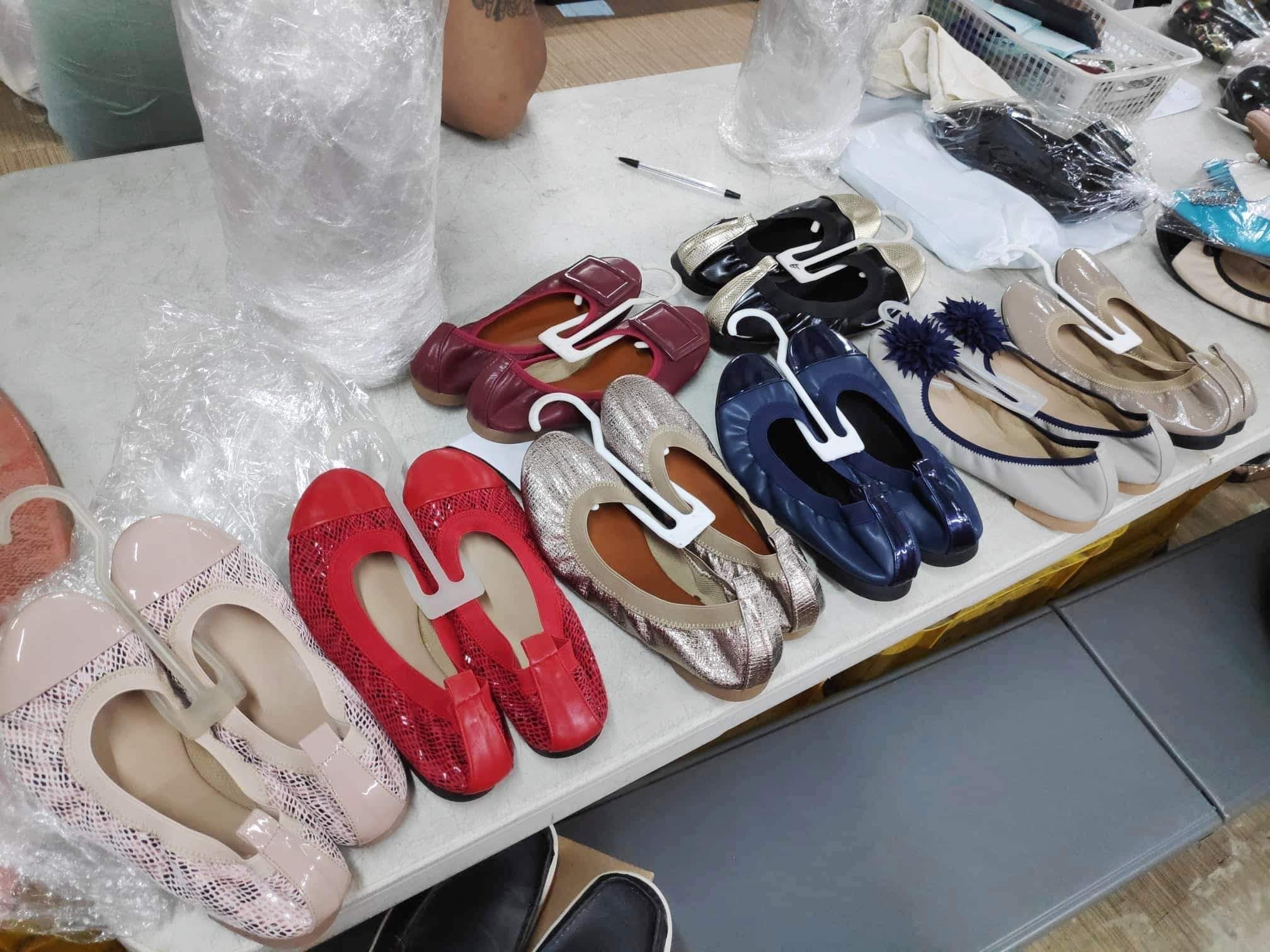 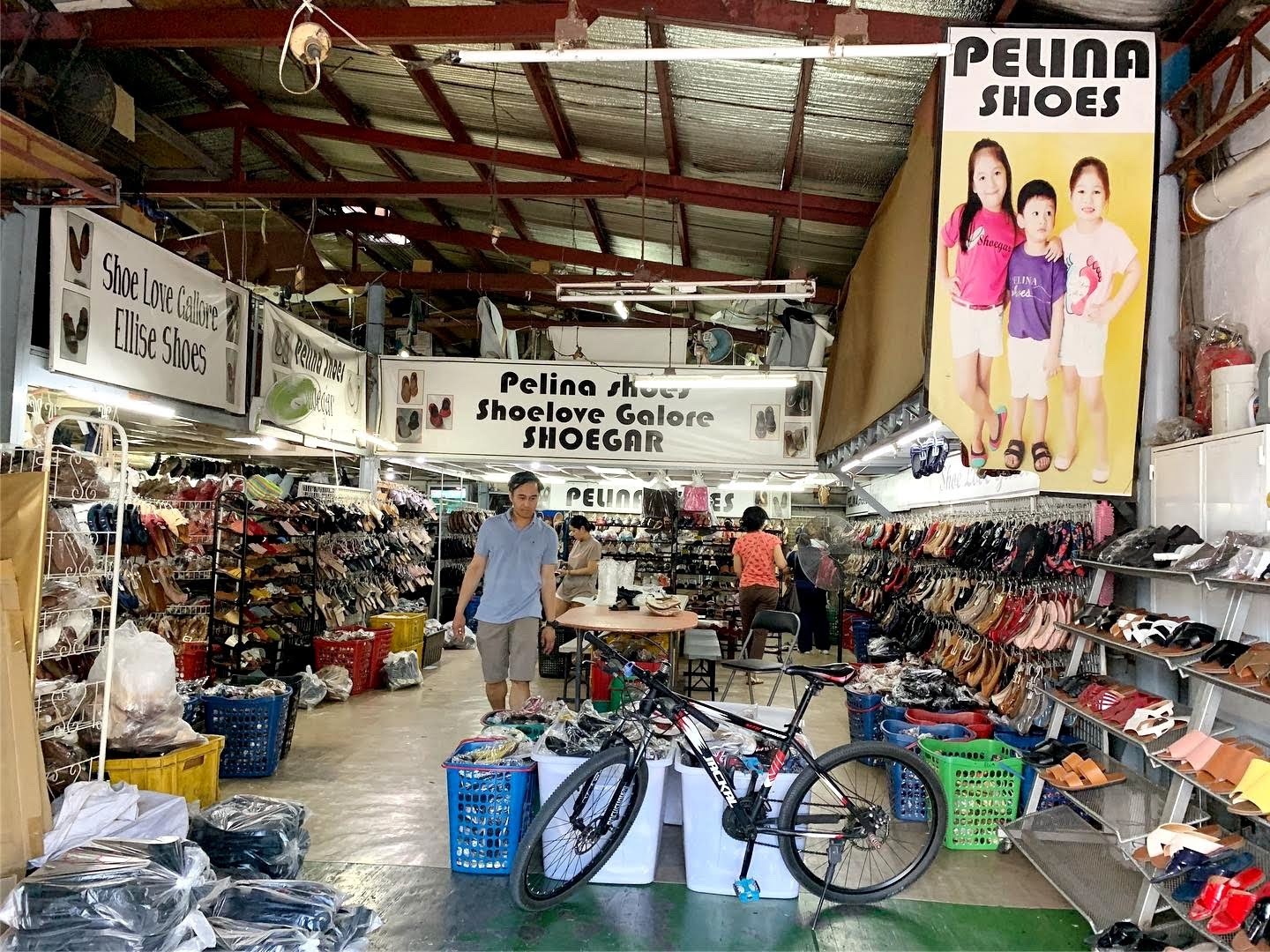 Marikina, known as the shoe capital of the Philippines, is proud of its shoe industry and you could tell just by looking at the shoes sold at Pelina Shoes that Marikina shoemakers are really at par with the best in the world. the pairs that made the cut 😛 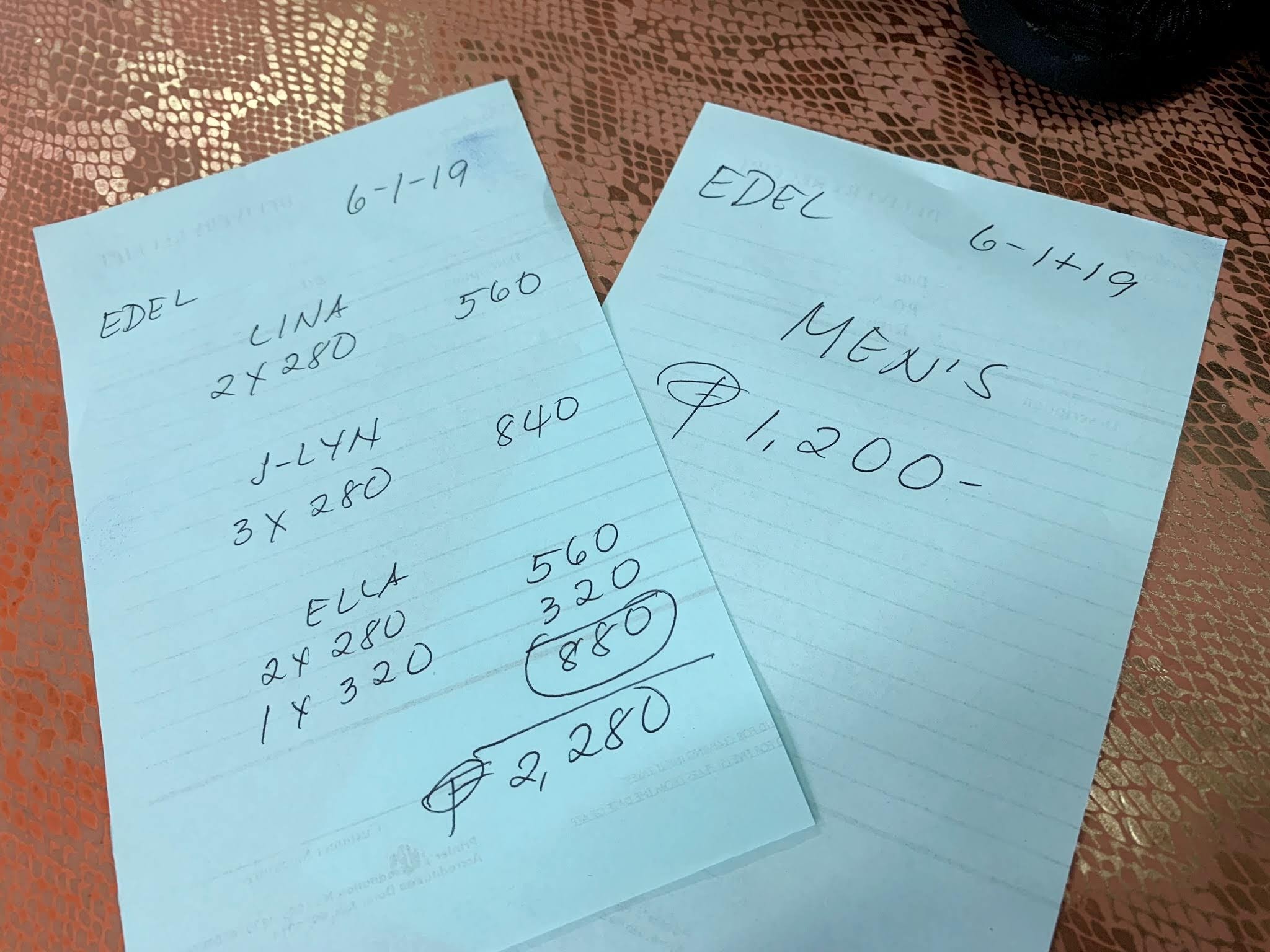 actual amount we paid (they only accept cash payments!)

On Sunday, we woke up a bit late and did household chores. In the afternoon, we joined Mame and my sisters Jodie and Nyam in Alabang Town Center (ATC) to buy some supplies. The hubby, on the other hand, bought an iPad Mini 5 on installment to my “slight” consternation. Slight lang because he gave me his old iPad Mini 3, haha. My sister Jodie also treated us to dinner at Italliani’s because she was feeling generous after receiving a windfall from work. 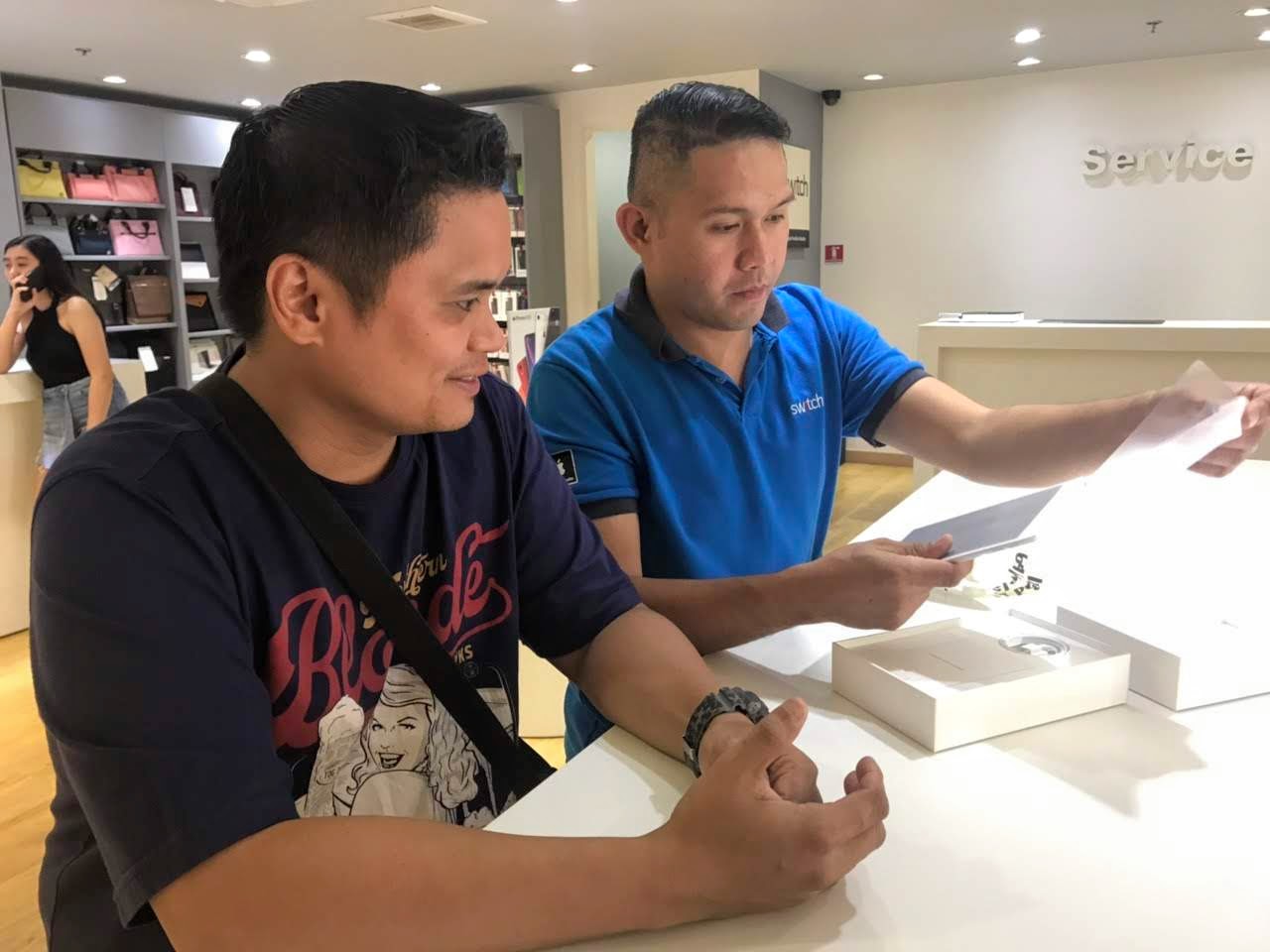 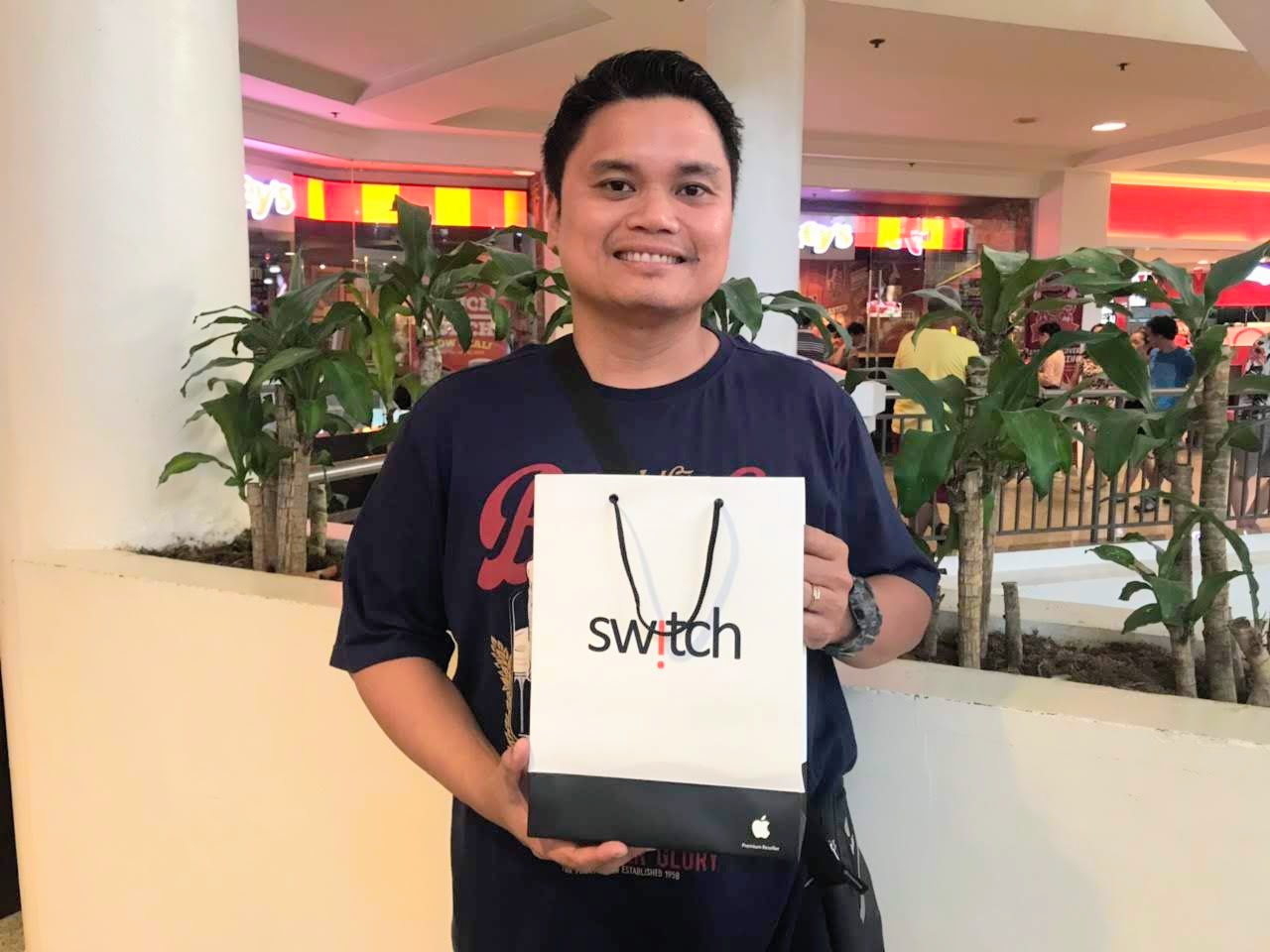 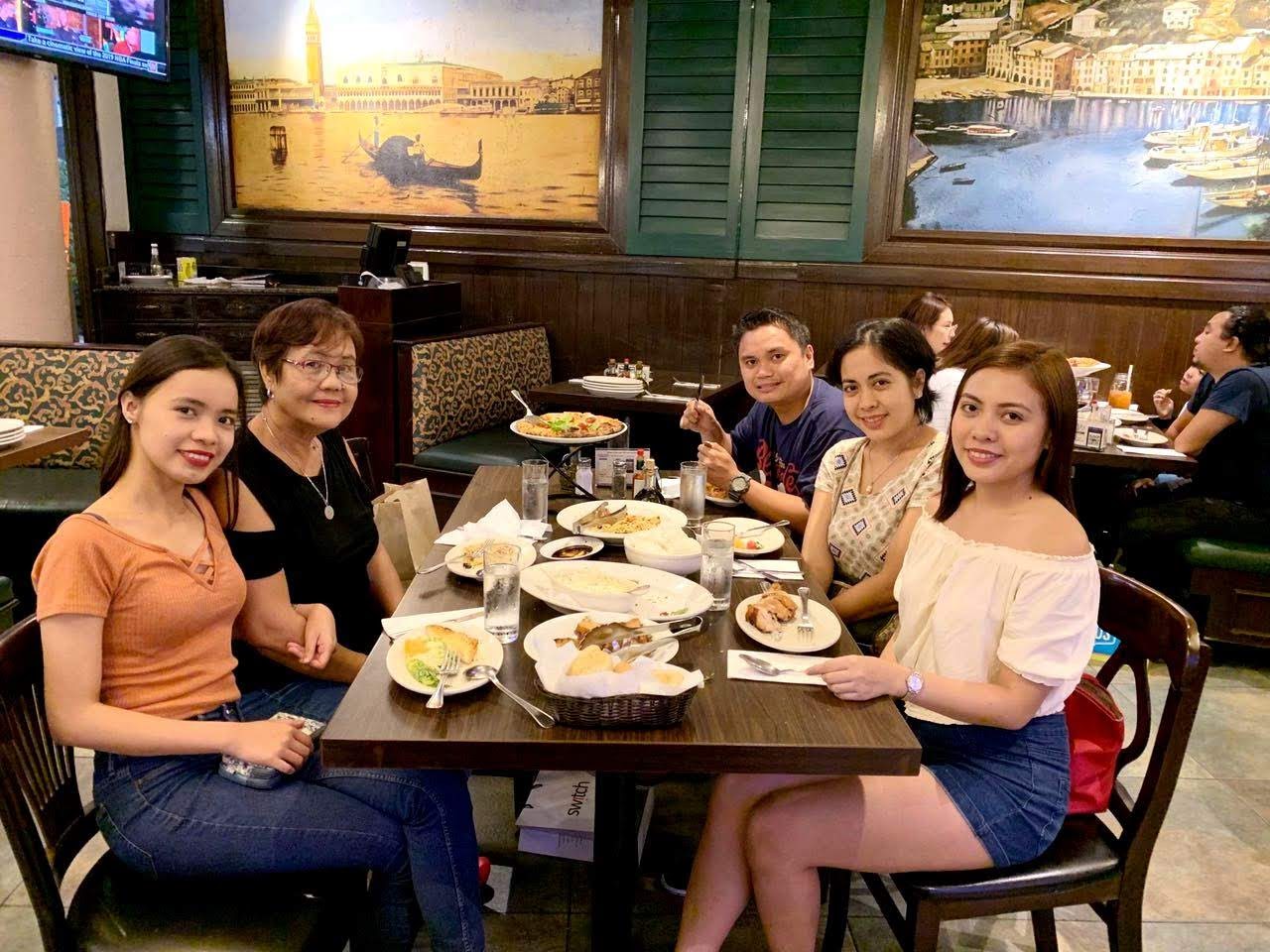 dinner with family at Italliani’s ATC 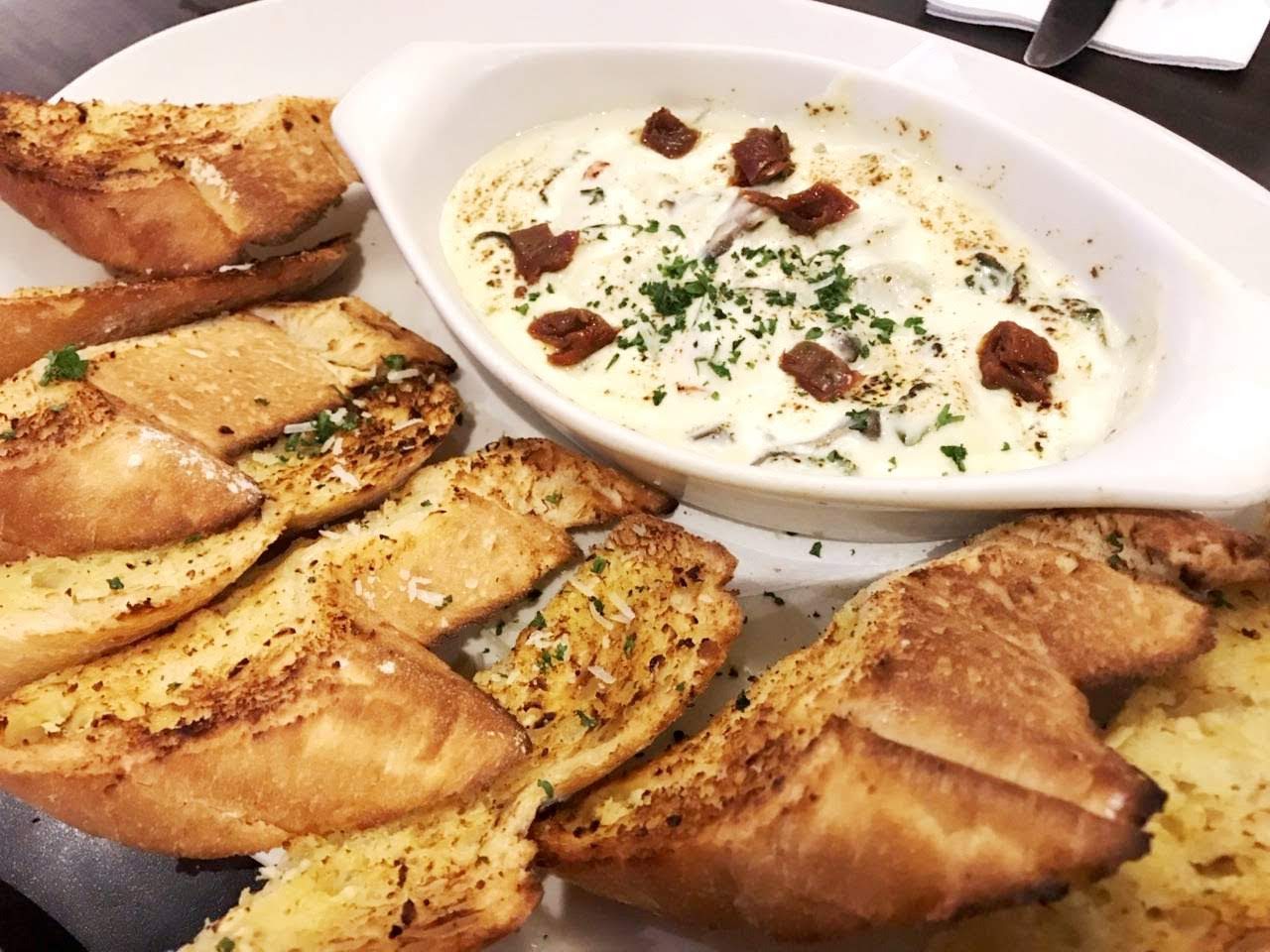 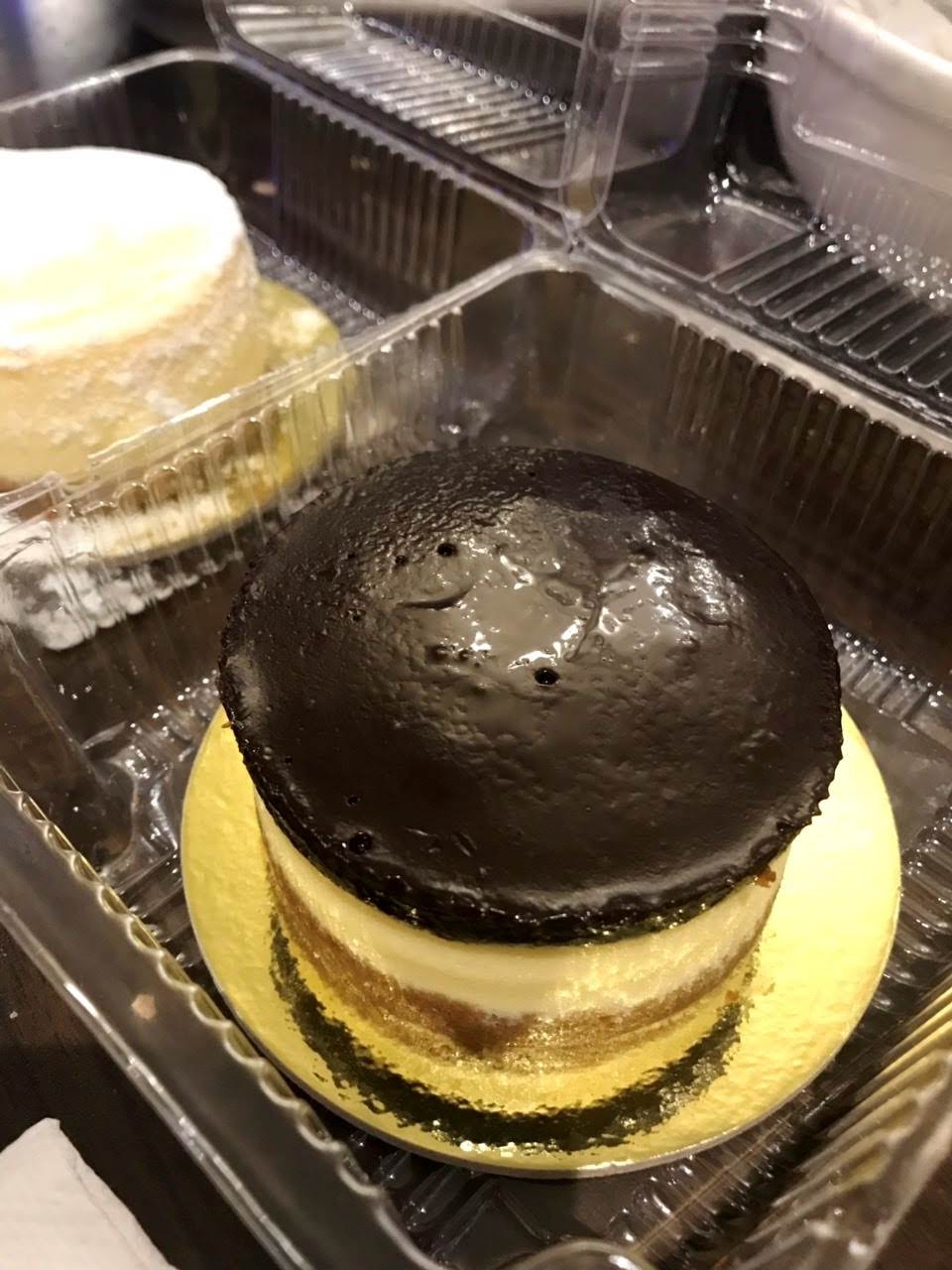 Here are more photos from our weekend: 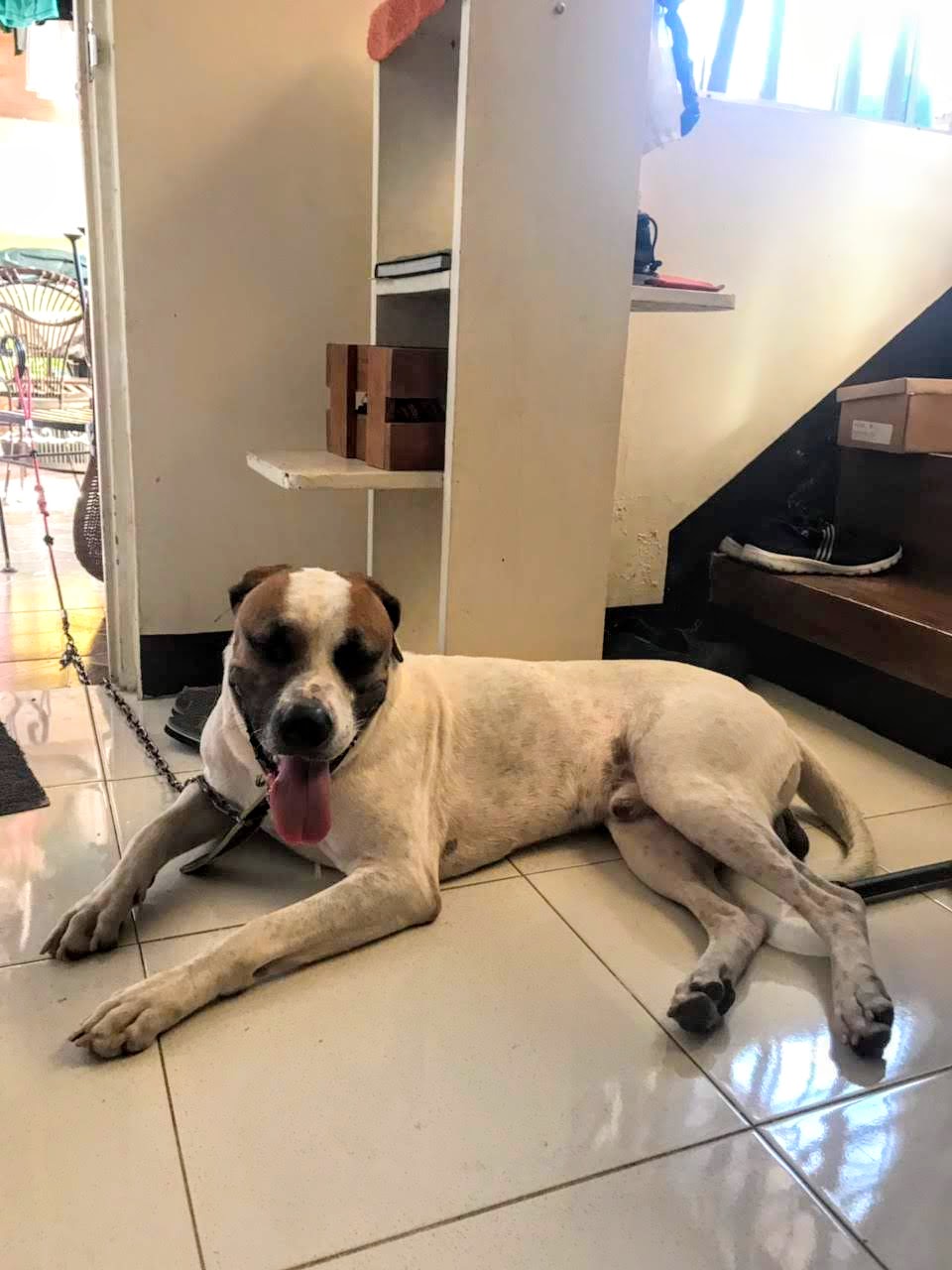 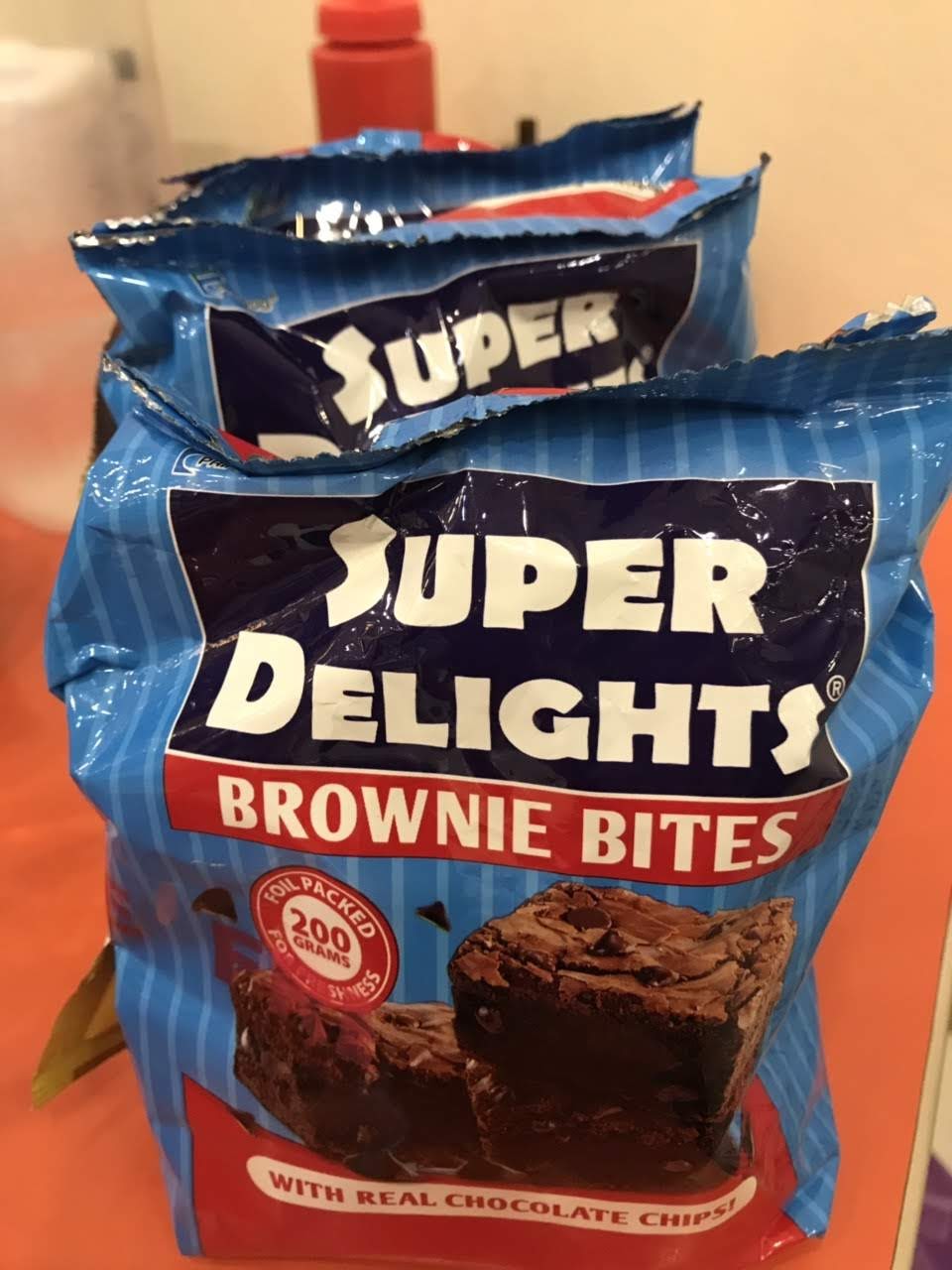 Have a joyful and peaceful week, friends! 🙂