I’ve always been unlucky when it comes to raffle draws and contests especially during Christmas parties. I remember in our office, I’ve only won once or twice in the raffle and those were small prizes only. But as they say, sometimes the universe will conspire to make you a winner. And I believe it because I’ve experienced it very recently. 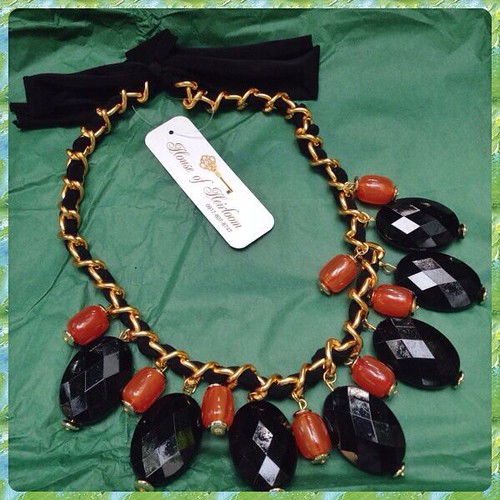 Just after Christmas, I won in an electronic raffle organized by the owner of one of the blogs I religiously follow. The prize was a lovely neckpiece from an online seller called House of Heirloom. I was so thrilled when I learned of it. I mean, it doesn’t happen every day. Haha.

END_OF_DOCUMENT_TOKEN_TO_BE_REPLACED

Recently, the Philippines, specifically the Visayas, has been a victim of two major calamities. Last October 15th, Bohol and Cebu were hit by a 7.2 magnitude earthquake that killed hundreds of people and destroyed billions’ worth of livelihood, properties and infrastructures. Just last Friday, a super typhoon named Yolanda washed out several parts of Leyte, Samar and Palawan which left thousands of people dead and livelihood, properties and infrastructures ruined as well.

Watching TV these days is just plain depressing. It’s like my heart is breaking into pieces every time I see footages of the devastation in the Visayas, the gloomy expressions on the faces of the survivors there. So terrible. Even the hubby has the same sentiments over this. He can’t stand watching the news for long without saying a sad phrase or two.

END_OF_DOCUMENT_TOKEN_TO_BE_REPLACED

Okay, that’s a bit of an exaggeration. I’m actually good, sane and all. I just love how the title above sounds. There are just two mobile games that I’m currently addicted to: Candy Crush and 4 Pics 1 Word. I know most of you are already familiar with the two games I mentioned so I won’t explain anymore how they are played.

Candy Crush is all about luck and strategies. Sometimes you’re lucky with the candies given to you, sometimes you’re not. Sometimes you have the best strategies but the board isn’t cooperative enough. Other times, it’s the other way around. I’m currently at Level 345 and for some reason, I don’t have the energy to move to the next level yet so I’m staying put, for now.

END_OF_DOCUMENT_TOKEN_TO_BE_REPLACED

So, last night we were at Mall of Asia Arena to watch the coronation night of Ms. Bikini Philippines 2013 by Slimmers World. I was with the hubby, my superfriend Nice and two other friends Melay and Zyre. It was our first time to get inside the place and boy, was it huge! According to their site, it has a seating capacity of 16,000 for sporting events, and a full house capacity of 20,000. 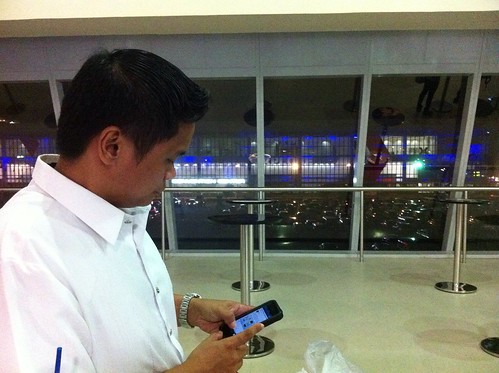 the hubby at the food court of MOA Arena

The show was starting at 7pm and we arrived at the venue a couple of minutes prior so we decided to grab a quick bite first. We explored their food court and found several stores that could appease our hungry tummies. I think I saw less than 10 food stores there but based on the posters on the wall, there are a few more opening soon. The in-house food store simply called Snacks serves surprisingly cheap food. The hubby got a bacon cheeseburger, a hotdog sandwich and a glass of Coke, all for just P190!

END_OF_DOCUMENT_TOKEN_TO_BE_REPLACED

Part of my work in the office is inviting guests to events. Actually, I just assist the event officer in doing so. We start by sending fax invites and eventually, send formal invites either through courier or our liaison officers.

When the invites have been sent, we call up the guests to ask if they can make it to the event or not. This is when the problem arises. Most of the guests take a long time to respond. Some even don’t respond at all; they’ll just surprise you by showing up during the event proper.