Last weekend was another weekend to remember. It was fun and relaxing and beautiful and memorable. I couldn’t ask for more.

Last Saturday was actually the hubby’s first day back in graduate school. He was excited and optimistic like his other classmates but after realizing that his two profs this semester were very strict, his happy feelings dissipated. Haha.

The hubby only got two subjects this semester so he could concentrate on his thesis planning. He was out of the university premises by noontime so we got home in Bacoor early afternoon of Saturday. I was craving for S&R’s Blue Bunny ice cream (in Chocolate Brownie Extreme flavor) so I asked him to have some snacks at S&R Aseana-Baclaran first. It turned out they ran out of my preferred ice cream flavor. Ouch. So, I just settled for the next best thing for me — Mocha Almond Fudge. S&R’s ice cream is definitely way yummier and more affordable than Cold Stone’s, IMHO. 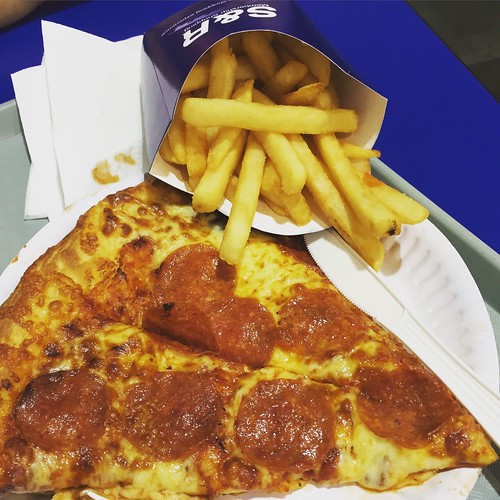 sorry, no photo of the ice cream and just this one

Checking out the goods inside, the hubby made lambing to me and asked for a Father’s Day gift. He got it in the form of a new rash guard and a new shirt. While paying for the items at the counter, I was making plans on how to get back at him come Mother’s Day. Pero bigla ko rin naisip next year pa pala yun, sa birthday ko ko na lang sya babawian. Haha.

We got home at 3pm-ish and took a nap after unloading our bags off the car.

I had the smartest idea for dinner — I bought a whole roasted chicken from S&R! So, instead of cooking some viand, I just cook some rice and then we ate already. As expected, their chicken was tasty and huge! 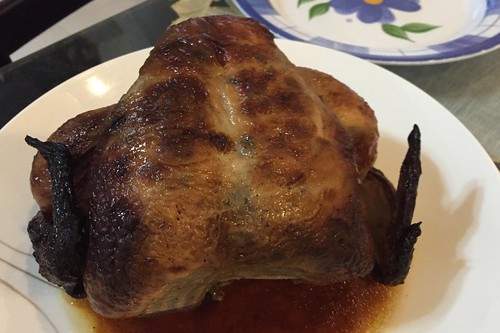 It even became part of our dinner the next day.

Our Sunday was fun. We rolled out of bed earlier than usual and drove to Imus. We heard the 9AM mass at the historic Imus Cathedral. I’ve been there before but it was my hubby’s first visit. It was still as lovely as the last time I visited. 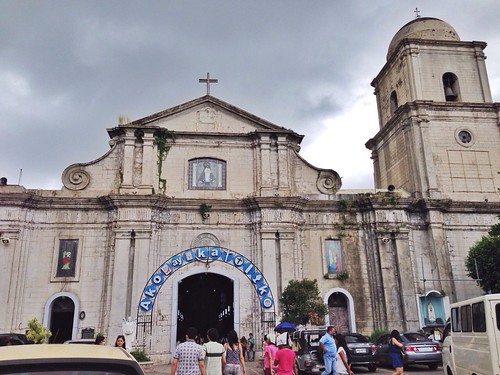 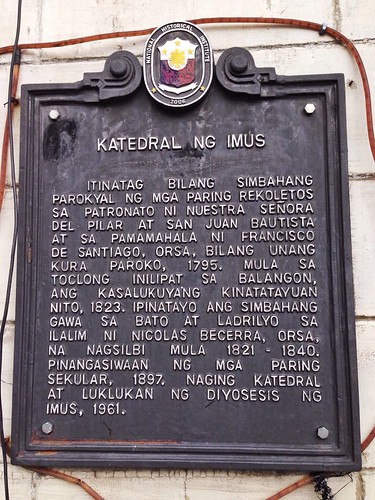 Armed with his Yi active camera and monopod, the hubby forced me to do a short video of the place with him. He even requested me to upload the video on this blog so here it is (pagbigyan nyo na ang asawa ko, hihi):

Imus from edwintecho on Vimeo.

no music due to copyright issues as per Vimeo

Just across the cathedral is the city’s plaza while the Imus City Hall stands on its right. 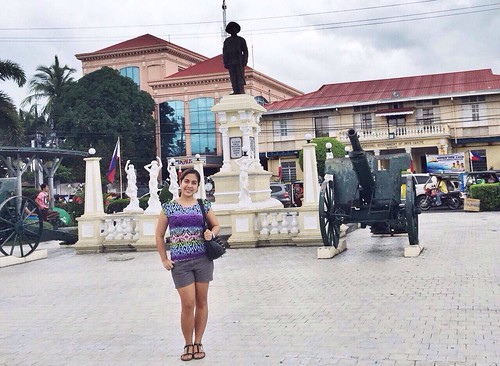 Later that day, we went to SM Bacoor to have lunch. It was Father’s Day, after all. Happy Father’s Day to all the daddies out there! 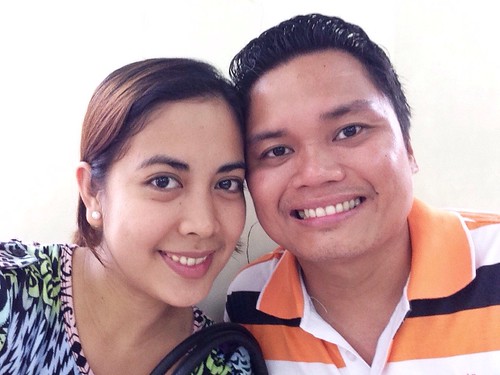 We also met up with a friend to pick up the name necklaces I ordered. They are for the women in my family side. They are made of stainless steel. The quality is very good for its price; I think I wanna resell them. Hmmm… 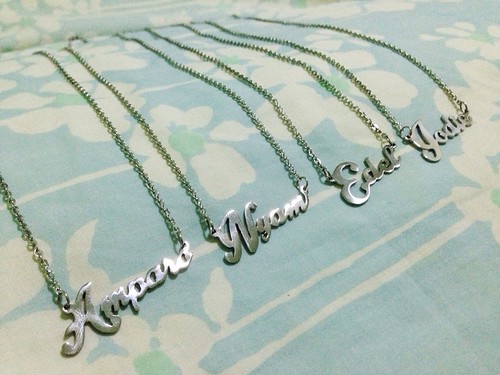 what do you guys think?

It was raining when we got out of the mall. We got home at 4pm-ish and decided to take a nap. Dinner was at around 7PM. Then just like the usual, we prepared our things and got ready for bed for our early morning drive back to Manila the next day.

And now we’re facing another productive workweek. Have a great Monday, friends! 🙂