Last weekend was still about family bonding. My brother Danison suddenly decided to join the hubby and I in Bacoor. He said he wanted to finish his lesson plan while enjoying a different environment. He also asked me if we could make some homemade pastillas and I said yes in a heartbeat. I still had some supplies at home so I thought it was possible.

After the hubby’s classes, he still had to drop by their office to render some overtime work because they were having network problems. Because of this, we left for Bacoor later than usual.

On our way home, we opted to attend the 6PM anticipated mass at Malate Church. We got caught in traffic at Macapagal Avenue going to Coastal Road and reached Bacoor at past 8PM already. We stopped over V Central Mall along Molino Blvd. and my brother treated us to dinner at King Bee. What a sweet surprise! Haha. 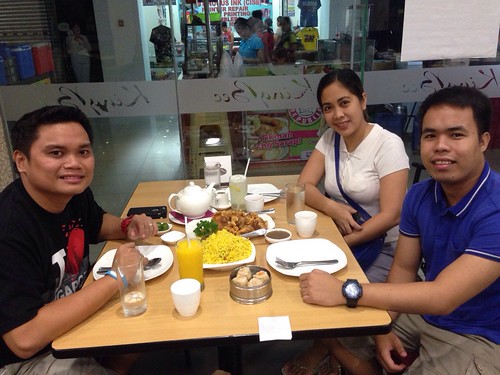 Our Sunday started quite late since we didn’t have to go to church anymore. I cooked all our meals for the day after a quick trip to the wet market with the hubby in the morning. I missed galunggong (GG for short) so we had those and ginataang gulay for lunch. Yum! 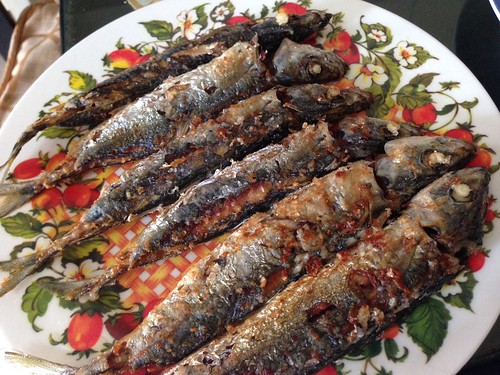 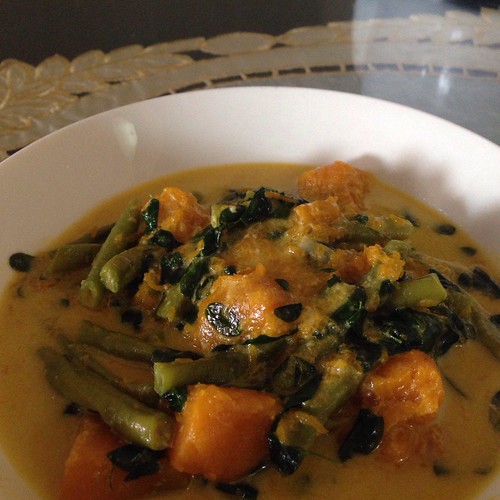 In the afternoon, my brother and I enjoyed exchanging stories of our colorful childhood in the province. We are both senti so that’s a given whenever we are together. We also had fun making homemade pastillas. We put more condensed milk than needed, though, so we ended up having sticky pastillas that we had a hard time shaping it. 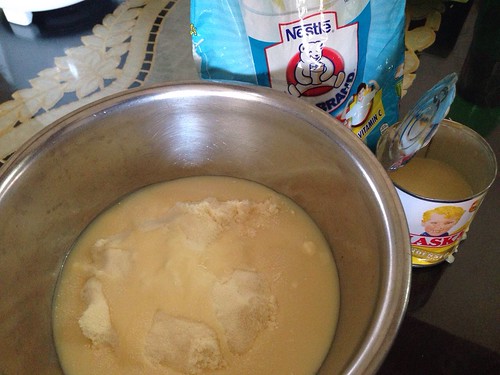 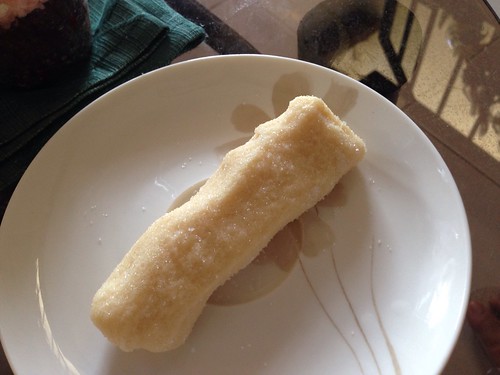 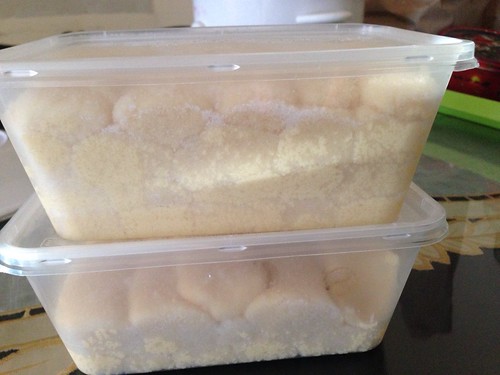 ready for delivery to Manila consumers a.k.a. other family members

See what I mean? Haha. But we tasted it and it was addicting!

Dinner that night was pork giniling with hard-boiled egg. After-dinner entertainment was courtesy of the wifi and TV. We called it a night after GGV (the Kapamilya show).

Now, excuse me as I look up for door parts online. A friend told me about some sturdy grant sliding hardware from ovis. Happy Monday, people! 🙂

P.S. Anyone here taking Fern-C (non-acidic Vitamin C supplement)? My sister swears by it. She said she doesn’t catch a cold because of it. I bought some to try it for myself. The hubby and I have Enervon but he’s more religious than me when it comes to taking it daily. I’ve been sickly this year so I plan to get serious with my vitamins na.

18 Replies to “Weekend Story: Bonding with My Brother Over Food and Childhood Stories”