Last weekend took us by surprise. On Friday night, we had a “hospital staycation” because my FIL suddenly got sick. He had a vomiting episode and was having severe stomach cramps. My MIL accompanied him to the hospital to see his kidney doctor (he’s been taking meds for kidney stones because he’s been refusing to undergo surgery since 2013) for fear that the kidney stones themselves were the culprit. After asking my FIL some questions, the doctor ordered his admission to the hospital for further observation and just so he wouldn’t get dehydrated as he looked pale already.

My FIL got admitted to the hospital on Friday night and was discharged after 24 hours. Apparently, he just had a case of indigestion and his kidney stones didn’t have anything to do with it. Thank goodness for that! Haaay, buti na lang talaga kasi nagpa-panic na ang panganay nya (a.k.a. the hubby). I’d like to assume we all had a good night’s sleep on Saturday night after a short stay at the hospital. 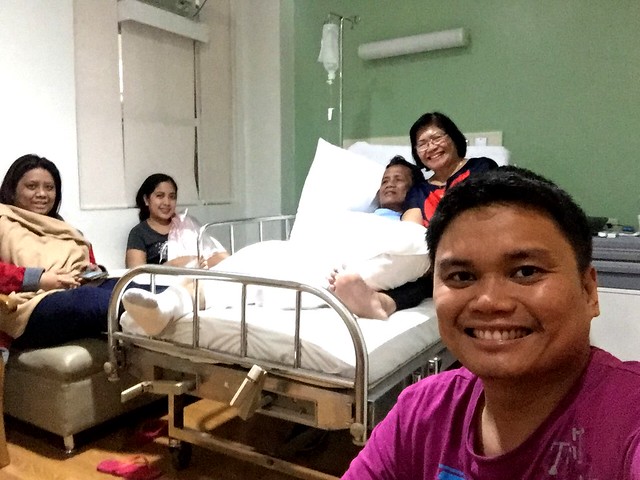 On Sunday morning, the hubby and I biked to Mall of Asia (MOA). It’s been a while for me but not for the hubby who bikes more regularly than I do. We also dropped by the Shrine of Jesus (the only church inside the MOA complex at present) to hear mass before going home. 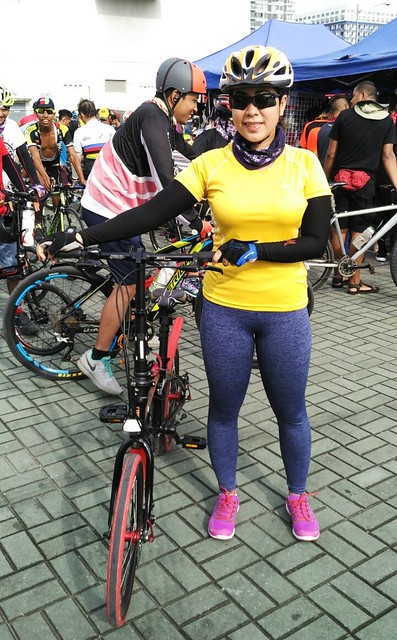 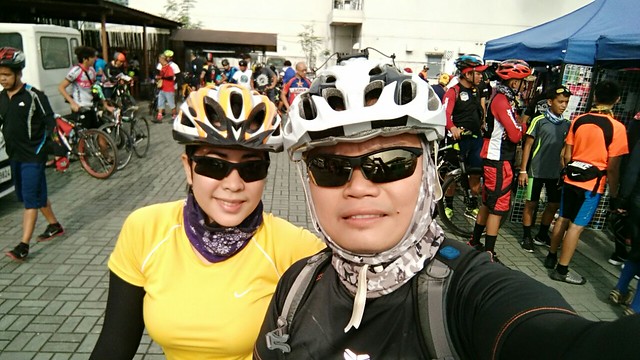 By 5PM, the hubby and I, along with Mame and my brother Dan trooped to SM Manila for some family bonding and retail therapy. It was the last day of their 3-day sale, after all. As we had expected, the mall was jampacked with people. Even musical instruments like those you can find online at musicians friend.com are on sale!

Can you guess who went home with more purchases, the boys or the girls? The boys, of course! Haha. Mame and I were quite choosy that time. She only got a cover-up while I was able to score an SM Woman dress (PHP500) and two Smart Buy tops at PHP249 each.

We went home right after a filling dinner at Max’s.

It’s a brand new week. I hope you’re all having a great one! 🙂