Last long weekend, we had two house guests in Bacoor – my brother Danison and my SIL Albie. We all left Manila for Bacoor on Saturday afternoon. We also had a quick trip to Switch- The Archer’s Place branch on Taft Avenue-La Salle to pick up the hubby’s iPhone 6 replacement unit. His old one’s front cam had pink lines appearing on the screen so he took it to Switch for check-up and repair two weeks ago. It turned out that the pink lines were a defect and since the phone was still under warranty, it underwent a test and the result said it was qualified for a replacement.

While at the Switch shop, I remembered the original branch of Zark’s Burgers was just around the area and immediately asked my three companions to go there for merienda after. It was our first time to try their burger and we were very satisfied with our individual orders. I had Shaq (Php135) from the Minor League burger line-up and it had two of my fave things: crispy bacon and deep-fried onion strings. By adding Php35, I already got fries and drinks to go with my very delicious and meaty burger (the raves online about Zark’s Burgers are indeed true!). Good deal, right? 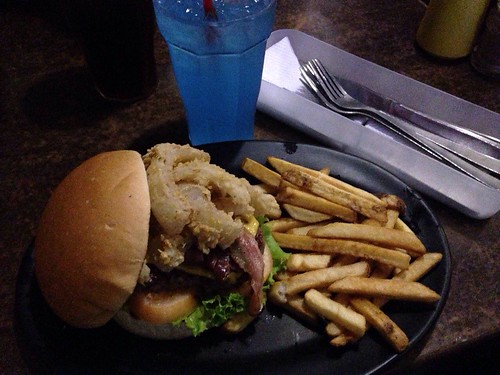 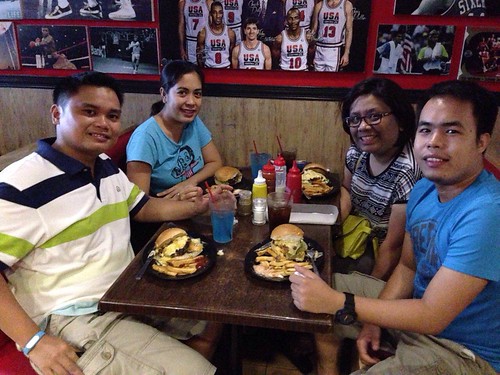 We reached Bacoor at almost 7PM. The hubby thought of taking our two house guests to Starmall Prima Daang Hari to show them the developments there (as if he owned the place, hahaha). He then treated us to some blended beverages at CBTL and later that night, we bought some BBQ and rice from the food bazaar outside (I talked about this a few weekends ago) which we ate at home.

On Sunday, we took Albie to a family friend’s house somewhere in Parañaque because they were going on a road trip to Batangas that day. We would fetch her in the evening from the same house to go back to Bacoor and spend the rest of the long weekend with us.

Back home, I prepared meals for three people. I had thought we had enough greasy food during the week so instead of meat, I bought fresh milkfish (which I had my suking vendor to debone for me) and mussels from the wet market. Yung mga tahong sinabawan ko ng pinaghalong tubig at Sprite (ginagawa nyo rin ba to?) tapos nilagyan ko ng maraming sibuyas, luya at malunggay. Ang sarap ng kain namin! Ubusan ng kanin. Haha. 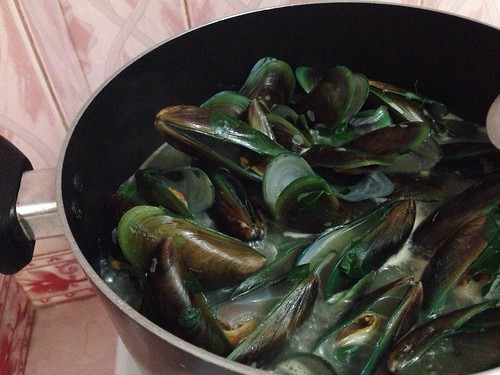 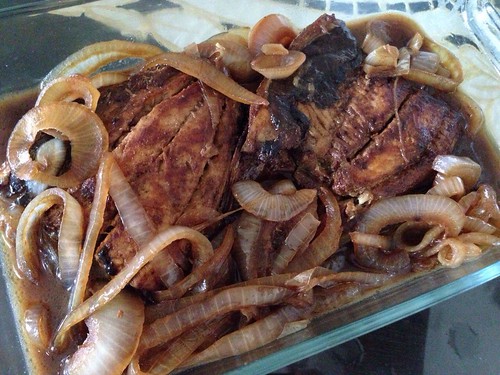 We went back to Manila in the afternoon because we wanted it that way. I spent a few hours at my siblings’ place. As usual, kwentuhan at tawanan lang pero ang saya-saya namin.

After dinner, at around 8PM, the hubby and I went out to do a 5km brisk walk around the neighborhood. Ang tagal na rin naming hindi nakapag-exercise kaya ang sarap ng pakiramdam namin pagkatapos maglakad. Pawis much! 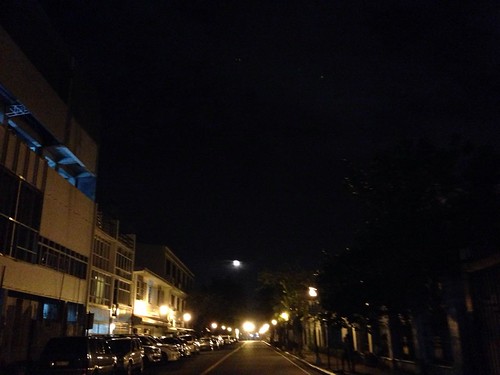 a peek into our Manila neighborhood

Thank you Lord for another peaceful, fun, and happy weekend!