The hubby and I were supposed to go home in Bacoor as early as Friday night last weekend. I was, however, asked by Mame and my sister Jodie to accompany them to the doctor on Saturday morning. They weren’t sick, though. They just wanted to have a check-up with a dermatologist for possible treatment of facial warts.

When Saturday came, Jodie got lazy to get up early and Mame suddenly asked to cancel our lakad at the last minute. I was a bit upset because they wasted my time but when Mame told me she’d join us in Bacoor and celebrate Mother’s Day with me, my disappointment went away.

We left for Bacoor late afternoon with the hubby’s aunt whom we call Nanay Doring. She’s such a sweet, old lady. She had visited my in-laws in the morning and since she lives in Dasmariñas, Cavite, the hubby volunteered to drive her home before we go to Bacoor.

Traffic was quite bad on Macapagal Avenue that when we got to Emilio Aguinaldo Highway, our driver (the hubby) asked for a stop-over at the nearest McDonald’s to grab a bite. He got tired and hungry and so were we even though we were just “sitting pretty” passengers in the car. Haha. 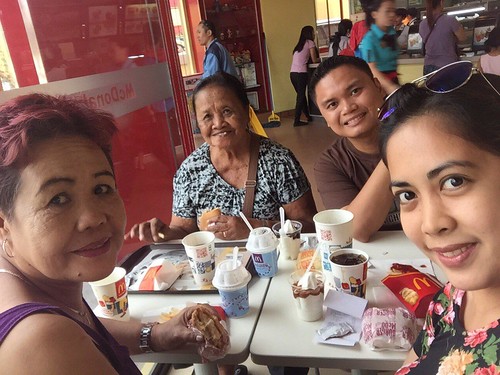 I think we got home at past 7PM already. I immediately moved to prepare some dinner. The hubby wanted chicken while I wanted bacon as viand. This was our compromise: 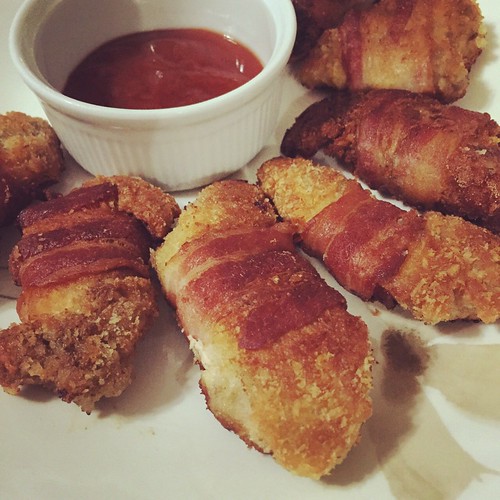 In fairness, these were gone in minutes! Bacon makes everything more delicious talaga.

The rest of my Saturday night was spent hand washing our office clothes. Mame wanted to help me but I refused. I just asked her to keep me company while I did my task. I think I finished at past 11PM already. I got exhausted but felt quite fulfilled.

On Sunday morning, we went to the wake of our neighbor friend Monic’s dad. He was only 62 and succumbed to prostate cancer after a two-year battle with it. So sad. We had a few small talks before and he seemed to be a nice person to me.

Speaking of being nice, the hubby was nice enough to take Mame and I out to dinner that night. It was Mother’s Day, after all. I initially wanted to take Mame to an afternoon tea at some hotel in Alabang but the hubby had a better idea. He suggested that we eat at Racks in Mall of Asia and head straight to Manila after. It sounded appealing to me so I agreed without hesitation. I just promised Mame we’ll have the afternoon tea some other time, we’ll schedule it when the hubby shops for some rapco speaker cable that my FIL wants to buy. 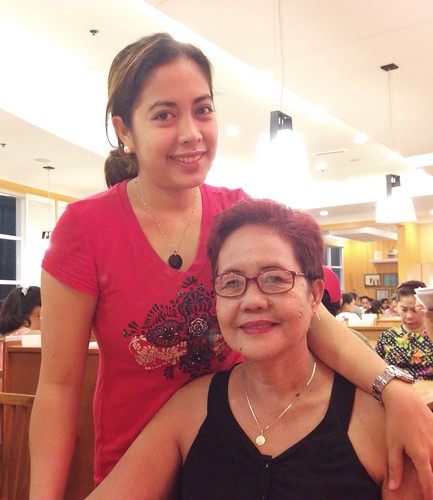 mom and daughter on Mother’s Day

Anyway, it was our first time to dine at Racks. It’s been in my radar in the past but I would always get intimidated to check it out. I would find out that night that it was not intimidating at all. Their food was delish, good for sharing and reasonably-priced. The service was fast and attentive, too. They better be because they ask for a 10% service charge. Haha.

So, we got some pork ribs and fried chicken, an appetizer and a soup and shared everything. I’m a big onion ring fans so we got the famous Onion brick for appetizer. It was addicting especially when paired with the barbecue sauce! 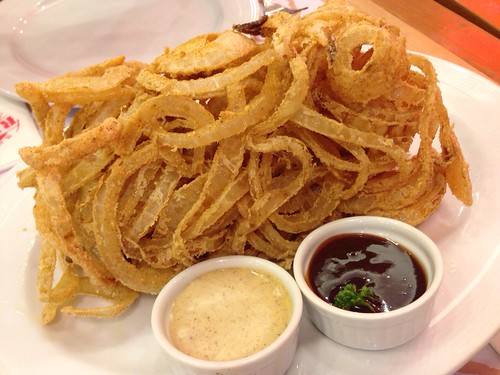 We got full and yet we still had some left-over food which we took home. With my Mame’s senior citizen discount, our bill amounted to just P1,300+. Sulit na, diba? 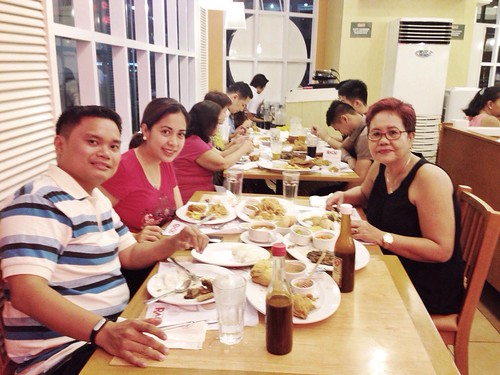 And since it was Mother’s Day last Sunday, I got a bit emotional. Most of you know my story. But my sadness didn’t last long. I knew my angel son wouldn’t be happy looking at my gloomy face from heaven. So I chose to be happy. My optimism prevailed. (I used to be a pessimist but I know better now.) Instead of sulking in the corner, I just greeted online all the mothers I know. To those I missed sending a “Happy Mother’s Day” note to, I hope you had a blast last Sunday with your family.

In other news, the malunggay tree that my FIL planted beside the plant box in front of our house is now starting to thrive. I have even harvested a few stalks already which I included in our breakfast omellete. Ang saya! 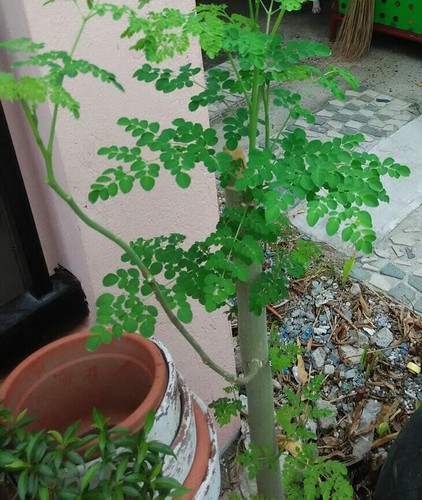 Enjoy the rest of the week, friends! 🙂